A man with a long criminal history, wanted on charges out of Georgia, is now behind bars in New Hampshire, arrested twice in three days in the city of Manchester.

Manchester police say John Watkins threatened a woman with a knife in a Market Basket parking lot Monday night. When they ran his fingerprints, they learned about his extensive criminal past.

Police say Watkins has felonies dating back to 2009 in states up and down the East Coast, and now most recently in Manchester, New Hampshire.

"All I ask is, can I be at my job, that’s all I wanted to do is work," Watkins pleaded with the judge.

He wanted to be released from jail so he could get to his new job, but prosecutors argued that Watkins is a danger to this community.

It turns out, he’s wanted in Georgia for making terroristic threats and using an alias. 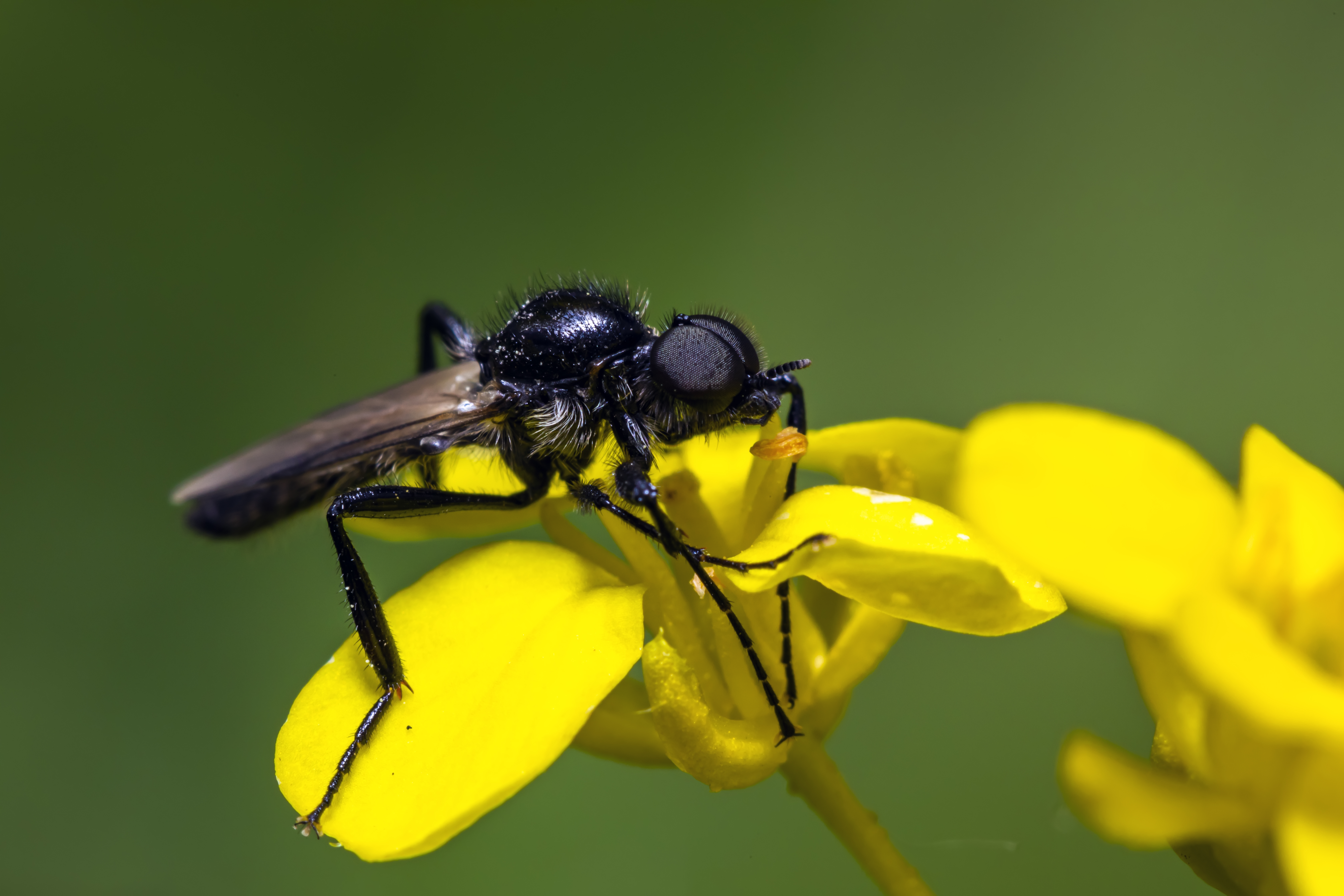 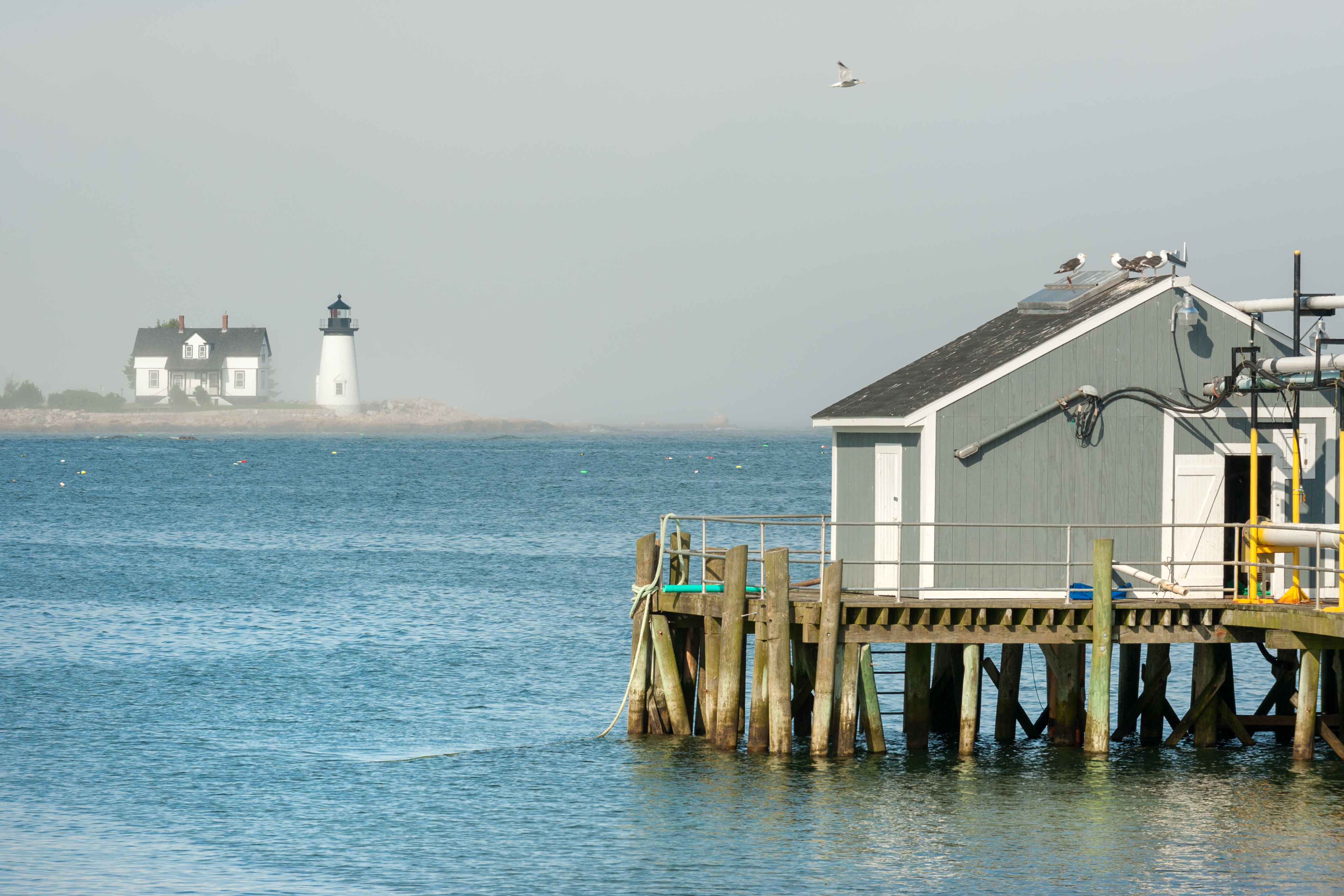 "Once they get arrested, that’s when everything in their history comes up," explained Lt. Brian O’Keefe.

Manchester Police say they first arrested Watkins on Friday after he fell asleep at Panera Bread and then fought with officers when they tried to take him into custody.

Watkins was released and arrested again Monday night for allegedly threatening a woman at knifepoint in the Market Basket parking lot.

Watkins says the alleged victim is actually his girlfriend, and that he never threatened her.

"She lunged at me with the knife and I took the knife from her," he explained.

Charged with two felonies after his three-day crime spree, Watkins faces up to 15 years in New Hampshire state prison.

Watkins is being held on $50,000 cash bail, but the state wants his bail revoked so there’s no chance of him being released.

A judge will consider that at a hearing Wednesday morning.