A homeless man in Maine has been charged with setting a fire which badly damaged a museum and caused a firefighter to be seriously injured a year ago.

According to the Maine Department of Public Safety, Christopher Kidder, 31, was arrested over the weekend in connection with the March 2014 fire in Ellsworth.

The fire at the Stanwood Wildlife Sanctuary badly damaged what was the homestead of the sanctuary’s founder. 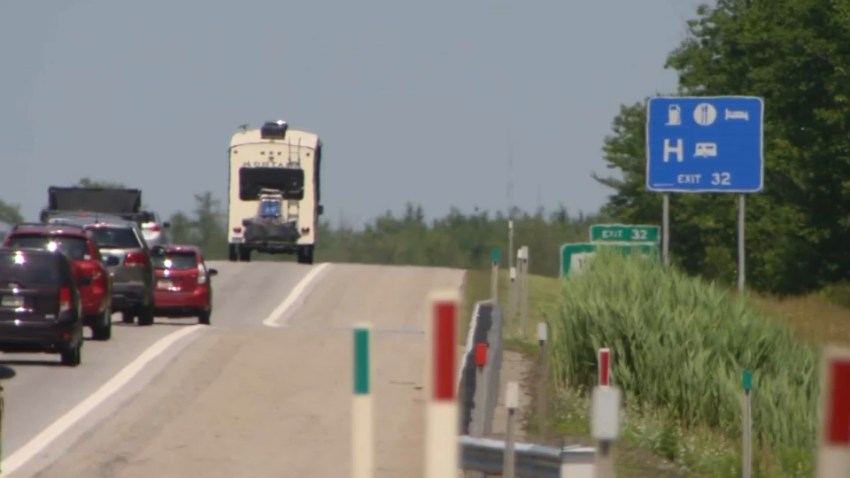 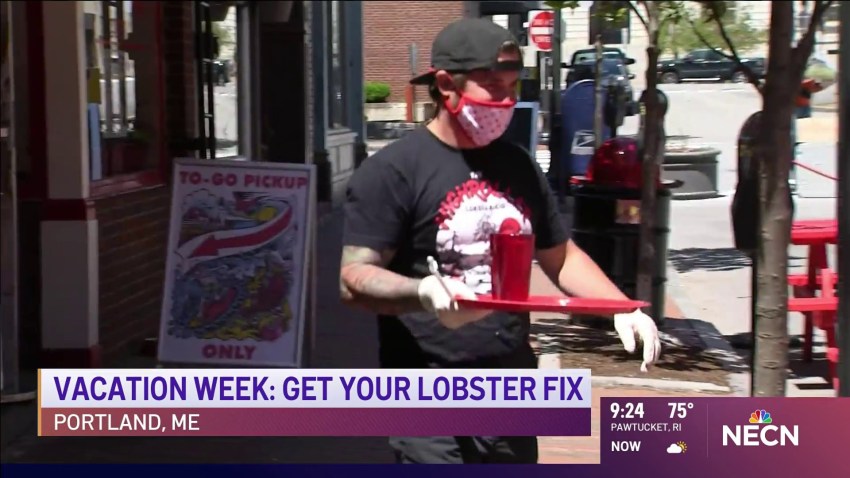 Vacation Week: Get Your Lobster Fix in Maine

One firefighter was injured while battling the fire when he fell through a floor. He was out of work for several months. The charges are in connection with the fire and the firefighter’s injuries.

Kidder was arrested Saturday night after he called to turn himself in. He is currently being held at the Kennebec County Jail.