A federal judge is tossing a lawsuit by a Republican incumbent congressman from Maine who lost the nation's first congressional election held by a candidate-ranking system.

Poliquin contends the system was unconstitutional.

But Judge Lance Walker, a recent Trump administration appointee, rejected Poliquin's requests that the courts declare him the winner or order a new election for the 2nd Congressional District. 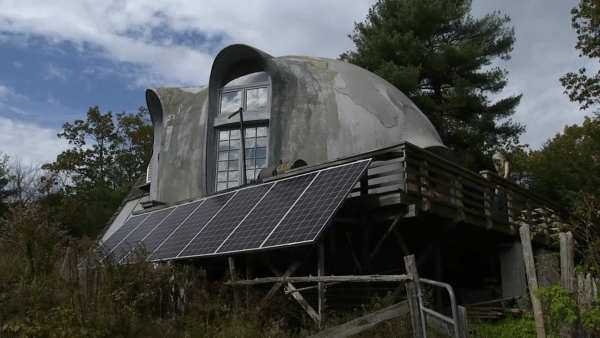 Poliquin's lawyer had argued the candidate-ranking system requires voters to "guess" which candidates would survive until the second, runoff-style round of tabulations. Walker heard arguments about the case last week at U.S. District Court in Bangor.