A jury in Maine awarded a now-retired state trooper $300,000 Friday after finding that the state police retaliated against him when he raised concerns about the agency’s intelligence gathering work.

George Loder, 53, filed a whistleblower lawsuit alleging that he was unfairly punished after he went to his superiors with concerns about a state police division that was gathering intelligence on people including power line protesters, gun buyers and employees at a camp for Israeli and Arab teens.

Sudden icy conditions on the road led to the crash.

Loder claimed in the suit that after he spoke up, he was reassigned to a desk job two hours from his home and then improperly denied a transfer. He has since retired.

In his suit, Loder raised concerns about data gathering by the Maine Intelligence Analysis Center, which shares information it collects with other law enforcement agencies. The lawsuit prompted questions about the center’s work and a legislative effort to eliminate it.

A few days after 10 Maine schools were closed for bogus threats, classes were canceled in more communities because of threats.

The Bangor Daily News reported that a jury deliberated for more than five hours before finding that the agency had violated the state whistleblower protection act.

The state police have defended the data gathering and intelligence work and denied that any retaliation occurred. 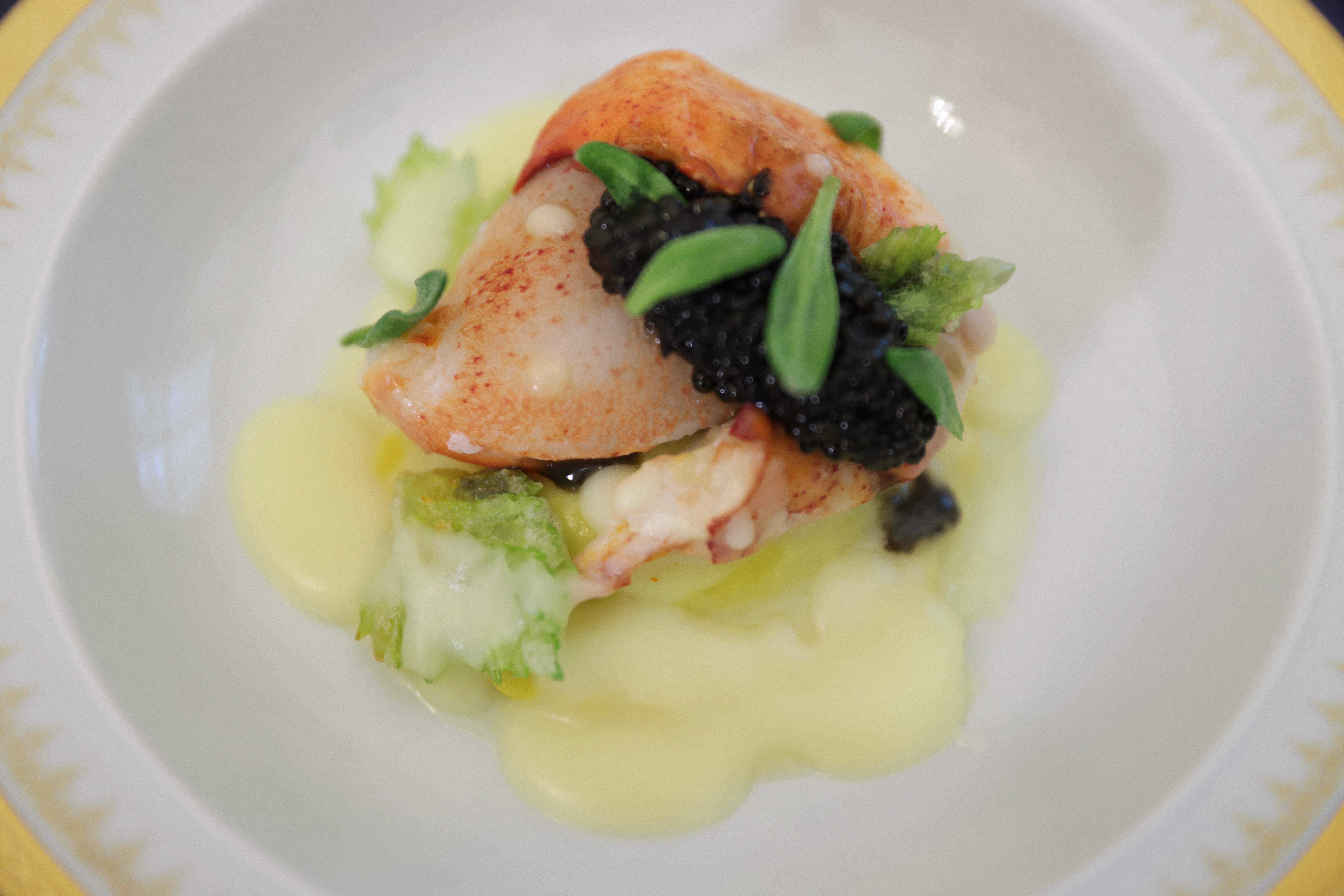