This marks the second marijuana-related lawsuit filed this year

State law requires owners of marijuana operations to live in Maine and to have filed state income taxes for four years. But the Maine Office of Marijuana Policy ignored the requirement, based on the state attorney general's conclusion that it's unlikely to hold up to legal scrutiny.

For the three-day holiday weekend following the start of recreational sales on Oct. 9, six of nine active licensed retail stores were open and sold more than $258,400 in products, with $25,841 in collected sales taxes, according to the Maine Office of Marijuana Policy.

Another lawsuit, in March, was behind that OMP's decision to ignore the residency requirement, upon advice from Attorney General Aaron Frey. The state's largest medical marijuana dispensary chain, the Wellness Connection, is 49% owned by a Delaware investor and had argued that the residency requirement restricted it from raising money to enter Maine's recreational market, the Bangor Daily News reported.

James Monteleone, an attorney for the Maine-based plaintiffs in the lawsuit filed Monday, said it's nevertheless "not an option" for the state to fail to enforce its own law.

"We're just looking for a fair shake," Monteleone told the newspaper. "The Legislature adopted a law that says Maine companies are going to be the ones that are eligible for licenses."

The lawsuit targets Maine Department of Administrative and Financial Affairs, which oversees the Office of Marijuana Policy, and department Commissioner Kirsten Figueroa.

Also named in the lawsuits are seven entities with out-of-state ownership.

Those include three businesses of Theory Wellness, which is partially owned by a Massachusetts company. The others, Cannabis Cured Cultivation, Mainely Baked and Spectrum Solutions, and Northland Botanicals all have an owner from New Hampshire. 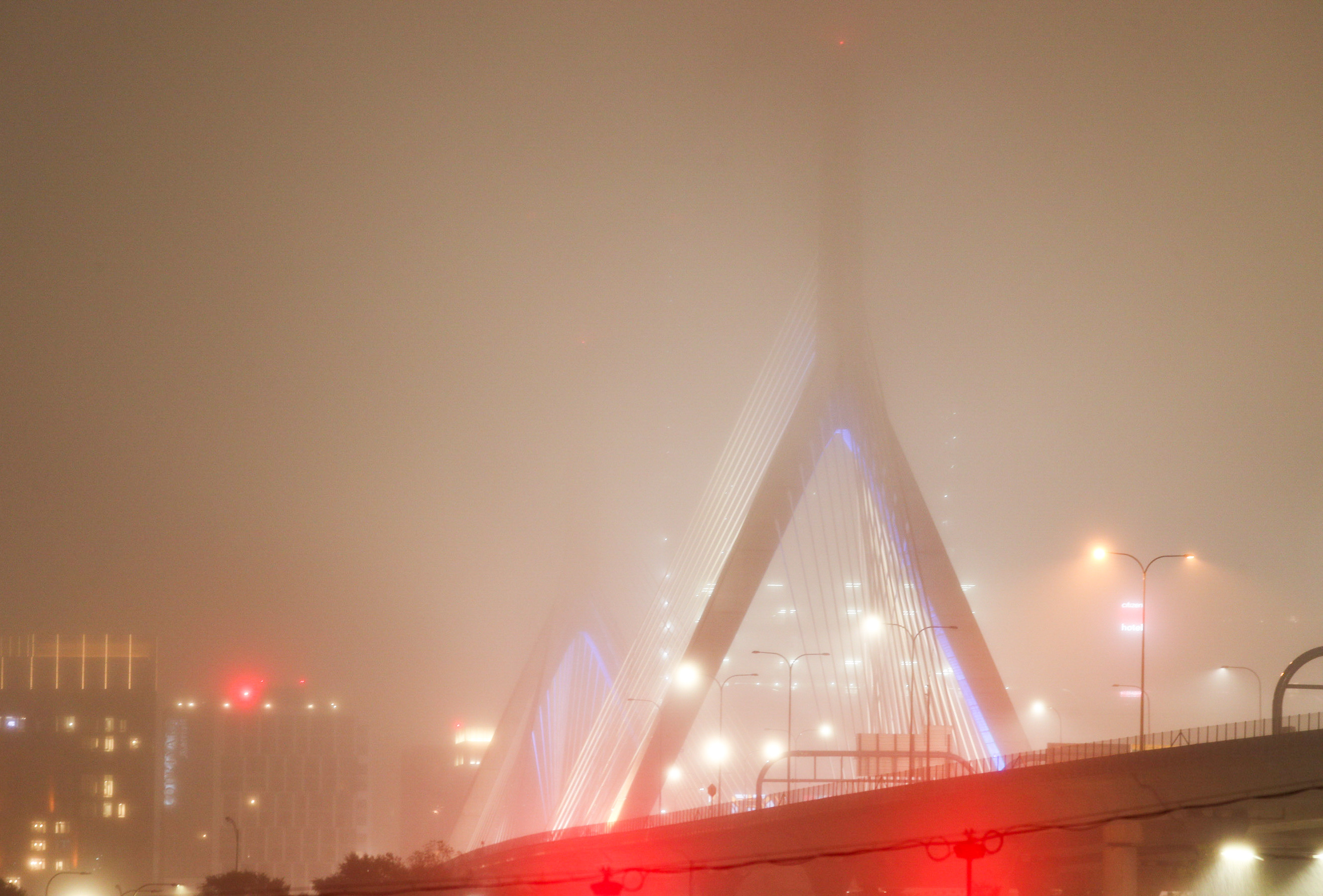 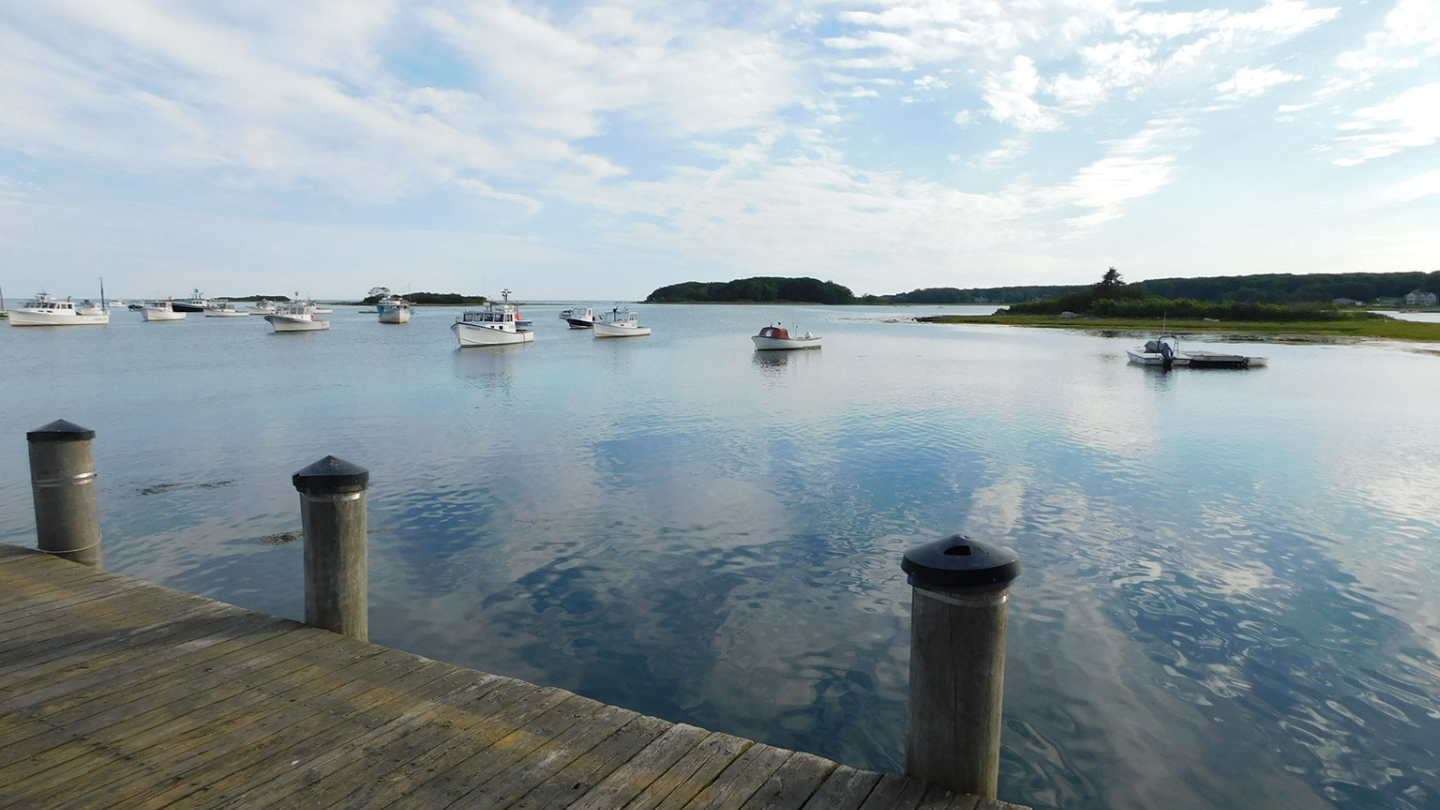