Lobster prices are high this winter because of a lack of catch off of New England and Canada and heavy exports to China.

Winter is typically a slow season for U.S. lobster fishermen and an active one of Atlantic Canada. But lobstermen say no one is catching much in other countries this year, in part because of bad weather.

January is also a major month for lobster exports to China, which celebrates its New Year holiday on Jan. 28. It's increasingly popular to celebrate the Chinese New Year with lobster. That is causing demand at a time when supply is low. 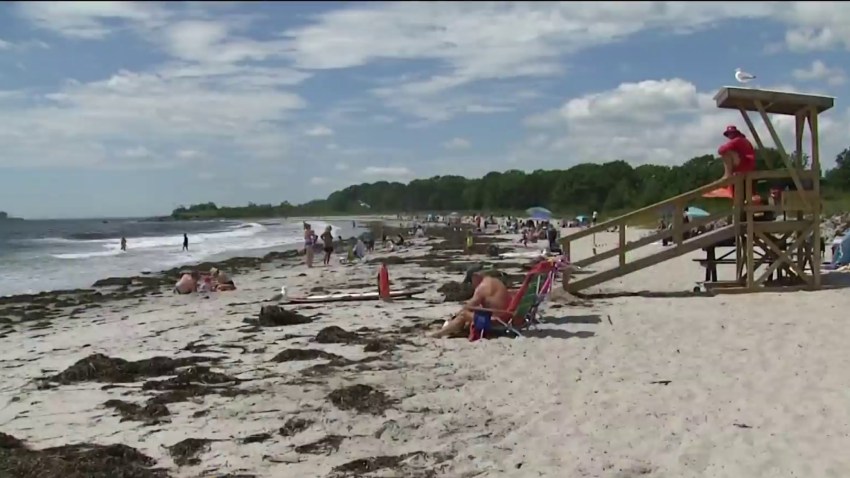 Consumers who were paying $9 to $11 per pound for a lobster in September are now sometimes paying upward of $13 per pound. Prices charged by wholesalers are rising, too.

Lobster lovers are used to adjusting to high prices, but this winter, they're shelling out even more for the cherished crustaceans because of a lack of catch off of New England and Canada and heavy exports to China.

Winter is typically a slow season for U.S. lobster fishermen and an active one off Atlantic Canada. But catch is slow in both countries this year, in part because of bad weather, industry sources said.

And the winter months are also an important time for exports to lobster-crazy China, which celebrates its New Year holiday Jan. 28. It's increasingly popular to celebrate the Chinese New Year with American lobster. That's causing demand at a time when supply is low.

American consumers who were paying $9 to $11 per pound for a live lobster in September _ already higher than the previous year _ are now sometimes paying upward of $13 per pound. There are enough lobsters to go around, but China's demand is likely to only grow, said Bill Bruns, operations manager at The Lobster Company of Arundel, Maine.

"They are building infrastructure to meet more demand,'' Bruns said, who added that China's middle class "hasn't stopped growing, and they keep eating."

American lobster exports to China have topped 12 million pounds and $85 million in value for three years in a row. The country imported a fraction of that amount as recently as 2010, when it imported less than a million pounds of the crustaceans.

Meanwhile, prices charged by wholesalers in the U.S. are rising, too. The wholesale price of a 1 \-pound live hard shell lobster rose about a dollar in the New England market from December to January, when it was $7.75 per pound, according to Urner Barry commodities publishing service.

The loss of fishing days due to bad weather off Canada has caused a supply issue at a busy time of the year, said market analyst John Sackton, who publishes a website called SeafoodNews.com.

"It's become very difficult to get supply and you still have people scrambling to ship lobsters to China for Chinese New Year," he said.

The winter pinch is happening at a time when the U.S. lobster catch, based mostly in Maine, Massachusetts and New Hampshire, is booming. U.S. fishermen have caught more than 100 million pounds of lobster for seven years in a row after having never accomplished that feat previously, federal records say. Lobsters were worth a record of more than $600 million at the docks in 2015, records show.

The slow winter fishing season isn't cause for concern in the grand scheme of things, said David Cousens, a South Thomaston lobstermen who is president of the Maine Lobstermen's Association.

"Guys offshore are reporting not very much. But I imagine they've probably got enough between Canada and here to fill that market," he said.