A Republican's bill would make performing female genital mutilation on a minor a crime punishable by up to 10 years in prison.

Under federal law, a five-year prison sentence is possible.

Republican Rep. Heather Sirocki's bill also would make it a crime for a parent or guardian to consent to or permit female genital mutilation of a girl under 18. 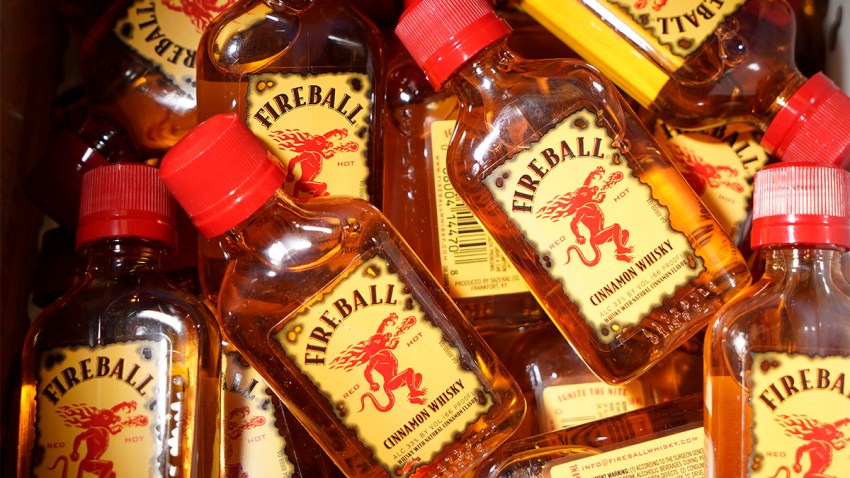 The bill includes an exception for procedures done for medical purposes.

Genital mutilation, also known as female circumcision or cutting, is common for girls in parts of Asia, Africa and the Middle East. It also was the subject of recent high-profile cases in Michigan.

In 2004, a Maine legislative committee killed a bill to prohibit the practice.