An investigation is underway after three people died in a car crash in Maine.

The crash happened on County Road in Westbrook Monday morning when a truck hit a taxi, killing all three people inside the taxi, according to WCSH.

Authorities were called to the scene at 750 County Road just before 7 a.m. According to Westbrook police, the truck was driving westbound and the taxi east when the crash happened.

The truck driver was taken to Maine Medical Center to receive treatment.

Police say they are in the process of notifying the families of the deceased.

Westbrook and Windham police have created teams of officers to reconstruct the scene to try to identify the cause of the crash. 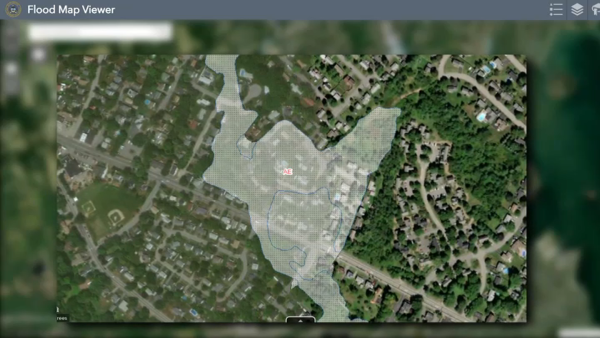 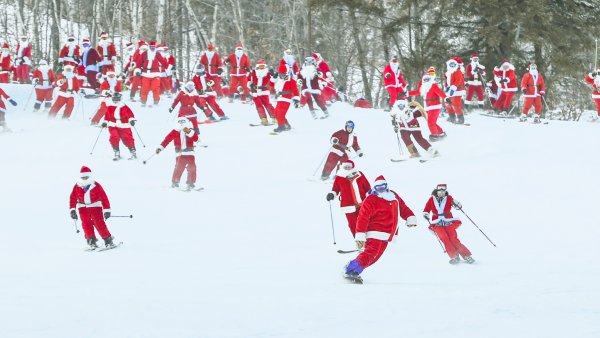 Black ice around County Road and Spring Street has been to blame for many recent crashes, according to Westbrook police, but Monday's deadly crash remains under investigation.