Maine Hospital Apologizes Over ‘Wall of Shame' With Patient Info

It included private information about patients' "body odor, genital dysfunction and bowel movements," among other maladies, according to a recently released Maine Human Rights Commission report

A Maine hospital is apologizing after the personal information of patients was posted on a "wall of shame" by the health center's employees.

It happened at St. Mary's Hospital in Lewiston over a period at least two years long.

In spring 2015, Mykayla McCann began working at St. Mary's as a lab technician.

Upon coming into work, she immediately discovered a cabinet door display, created like a collage of confidential medical records that were cut and taped up.

"That was kind of shocking," said Amy Sneirson, executive director of the MHRC, which handles workplace discrimination cases in Maine like the one brought to them by McCann in February 2017.

Roughly a year before, in 2016, McCann had taken a leave of absence from St. Mary's Hospital for an illness. 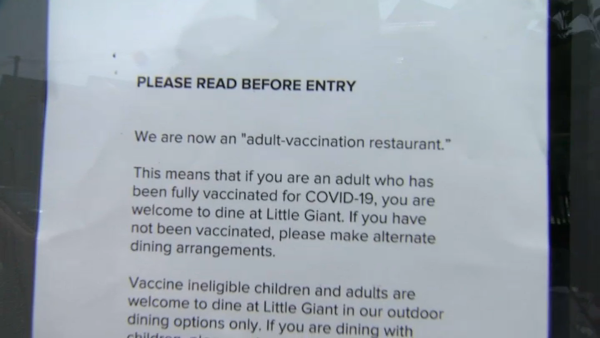 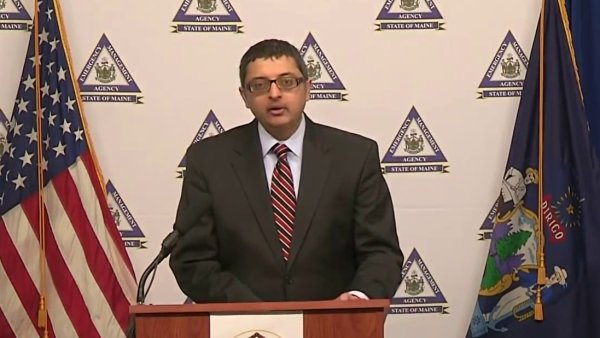 When she returned in June 2016, her fears were confirmed that her co-workers had gone through her medical records.

The report says McCann has a disability and her co-workers began asking questions about her personal medical history that they would have only been able to ask had they pulled McCann's records.

After repeated run-ins with harassing co-workers, McCann reported her issues and the "wall of shame" to her supervisors.

That began a back-and-forth that culminated in the dismissal of another lab technician in December 2017, but also McCann's resignation in January 2017, the same month the "wall of shame" was finally taken down.

"That's a pretty high bar for someone to allege they found their employment so hostile," Sneirson said.

By December 2018, the MHRC had determined that the hospital had discriminated against McCann but St. Mary's had not retaliated against her.

In June 2019, the nine-person commission determined they would not prosecute St. Mary's on behalf of the public, though Sneirson was not allowed to say why.

"That's actually something they discuss in executive session so it's confidential," Sneirson said.

According to McCann's attorney, the two parties have since resolved her claims but he would not comment further.

St. Mary's and its parent organization, Covenant Health of Tewksbury, Mass., issued their own apology Thursday saying they don't "tolerate or condone any discrimination or harassment" or "privacy violations."

"We sincerely apologize for the impact this situation has had on Ms. McCann," they said.

A staff of six investigates about 600-800 of them each year.