Law enforcement officials say a Maine man accused of striking his pregnant wife with a vehicle has turned himself in.

Troopers say his wife's arms and legs were injured in the incident. 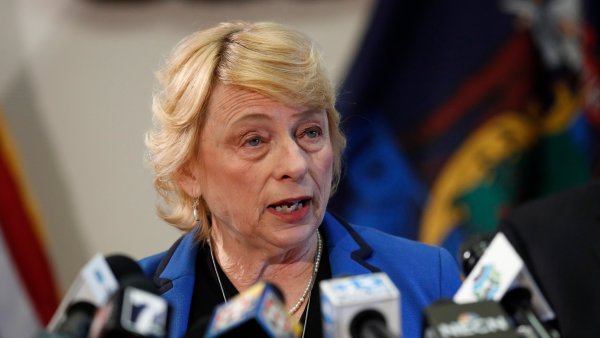 Moody was being held without bail Monday at the York County Jail. It was not known if he had a lawyer.