During the last nor’easter, more than 100,000 people in the state lost power, and time was of the essence.

It used to take the power company hours to respond to transmission problems in remote areas.

But during this late-December storm, they let a drone do the work.

CMP has hired Coutts Bros, a utility construction, maintenance, and inspection company, to fly a drone over power lines and patrol for transmission issues. 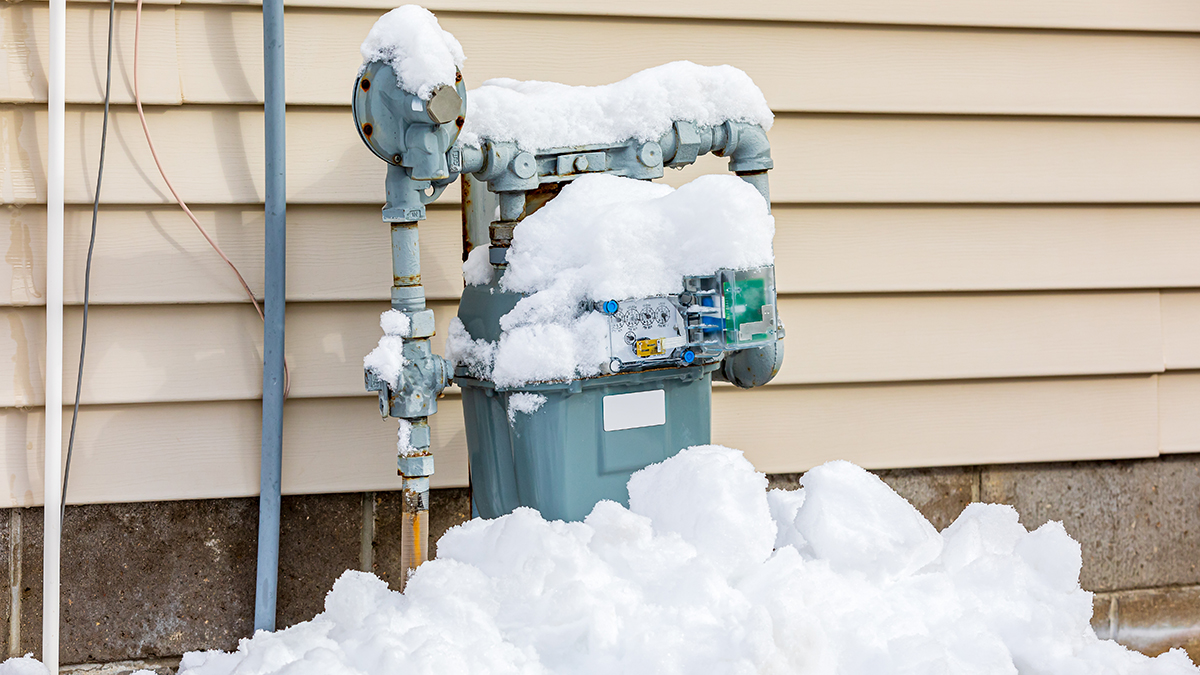 Coutts has a professional pilot and FAA certified drone operator at the controls.

“We can get out there a little quicker than a guy on a snowmobile — and a lot safer,” said pilot Jesse Gibbon.

Last month, CMP knew they had a transmission issue in the Skowhegan area. The Coutts Bros drone was able to quickly zero in on a down tree, giving the power company exact coordinates and a picture of the problem.

It saved CMP hours of patrol time, and freed up resources to respond to other problems during the widespread outages.

“It was the perfect application,” said Rice.

It may have been the first time CMP used a drone to survey for storm damage, but they suspect it won’t be the last.

“This could be the new normal,” Rice said.

And those in the drone business are eager to find more practical applications for the new technology.

“It’s exciting to be able to solve some problems and really help people out in a way that they haven’t been helped before,” said Brad Stout, Coutts Bros General Manager.