Maine is the latest state to consider a so-called "Red Flag Law."

The law would let family members and law enforcement officers petition courts to obtain protection orders against "high risk" individuals who pose imminent threats. A judge could order that person to surrender his or her firearms for 21 days, then hold a hearing to determine gun possession.

"It does give police and concerned family members a real tool to intervene in someone’s life who they know is coming apart," said Sen. Mark Dion (D-Portland), the bill’s sponsor. A former Sheriff, Dion says a law like this could prevent suicides and stop a potential mass shooting.

"I think it’s the right policy for the right time," he said.

Several states have debated similar red flag laws in the wake of the school shooting in Parkland, Florida. Supporters argue a red flag law could have prevented the Parkland shooter, but some gun owners say it’s an overreach that threatens their 2nd Amendment rights.

"The biggest concern is the number of due process issues in the bill," said Todd Tolhurst, president of the Gun Owners of Maine organization. "You’re being tried and convicted before ever committing a crime."

Tolhurst, and dozens of others, turned out for a public hearing in front of the Maine Legislature’s Judiciary Committee to debate LD 1884 Tuesday afternoon. 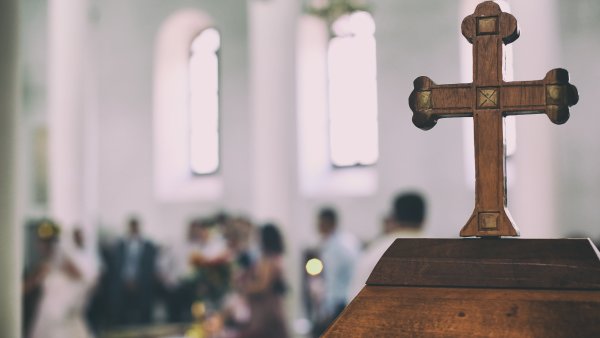 In the crowd were several high school students who have become gun control advocates.

"We really want to make sure that people who are too unhealthy to be using a gun shouldn't have access, and shouldn’t be endangering themselves and others," said Camden Hills Regional High School student Pearl Benjamin.

She said after the National School Walk out and March For Our Lives, students need to stay engaged on the issue of gun control.

"We’re dealing with life and death," she said.

The public hearing included several hours of testimony on both sides of the bill. The committee is expected to continue the debate during an upcoming work session.