Ogunquit, Maine has earned the distinction of the second-best "Christmas Town" in the country, just behind Aspen, Colorado

With Christmas only a few days away, perhaps you’ve been considering a last-minute getaway full of holiday spirit.

Fortunately, a certain New England community was recently ranked as the second-best "Christmas Town" in the United States in a list compiled by Travel + Leisure.

Beating out Nantucket, Massachusetts, which came in fourth, was Ogunquit, Maine.

The travel publication write-up on the town says:

"Travelers may be drawn to this former artists' colony in Maine as a beach getaway, but the holiday season brings the perks of winter on the sand: lower prices and overall calm, with just enough festivity to keep things humming. Mid-December's Christmas by the Sea festival typically includes a bonfire on the beach and visits with Santa. From Ogunquit, you can also easily reach two shopping areas for getting through your list: the Kittery Outlets and, an hour away, Freeport, where you can shop at the L.L. Bean Flagship store and pose with the famously big boot. For distinctive local shopping, browse the Harbor Candy Shop, where the gift boxes pack in holiday charm."

The news of the list, which was released in November, was somewhat surprising to some locals but not much of a shock to others.

"It didn’t surprise me at all," said Terry Ann Lunt, a year-round Ogunquit resident.

"It’s an absolutely gorgeous place all year round, but especially in the winter," she added.

Lunt also noted that she was "a little" worried about additional press leading to larger crowds in the summer but that more winter visitors would be a boon for the community.

Meanwhile, at On The Main, a gift shop in Ogunquit, Mark Reeth, a store manager, said that the ranking "was somewhat of a surprise" because it was so high.

Reeth added that he has witnessed the town’s increasing draw in the colder months firsthand.

The store’s busiest day in 2022 was on December 10, and it had one of its busiest autumns ever this year too.

"The off-season has become more of an on-season in recent years, particularly in the past year when people have heard about [Ogunquit in winter and fall] and they’ve flocked here," he said.

As for the lone community that beat Ogunquit on the Travel + Leisure list, that distinction goes to Aspen, Colorado. 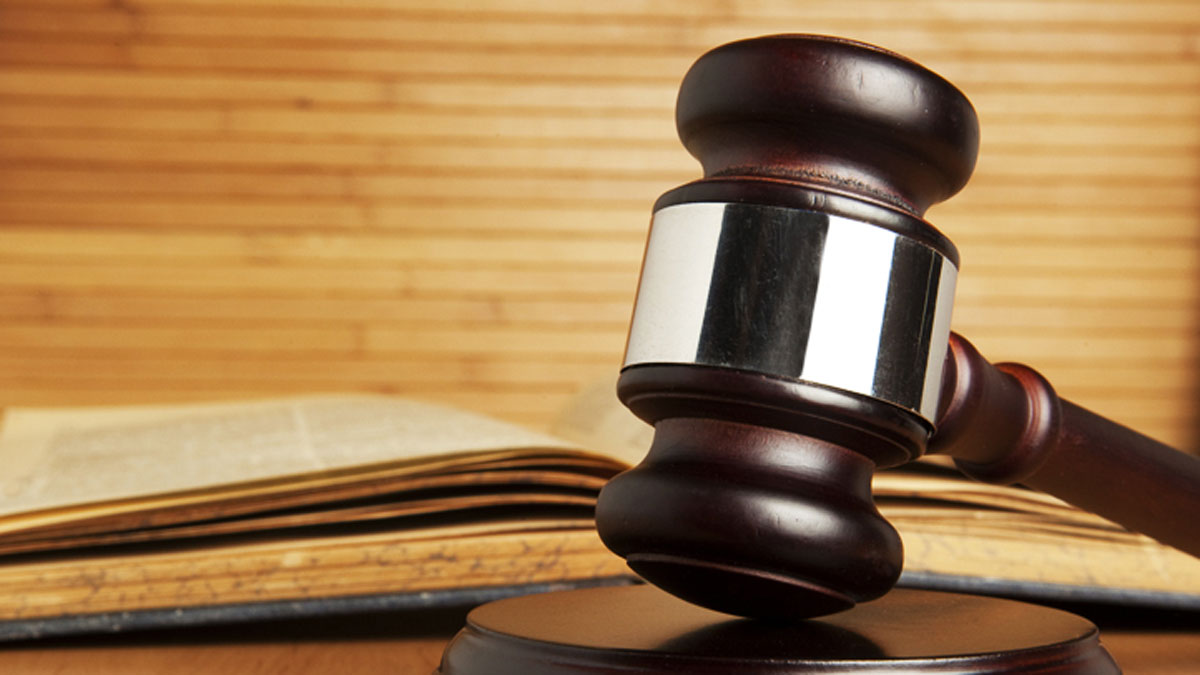 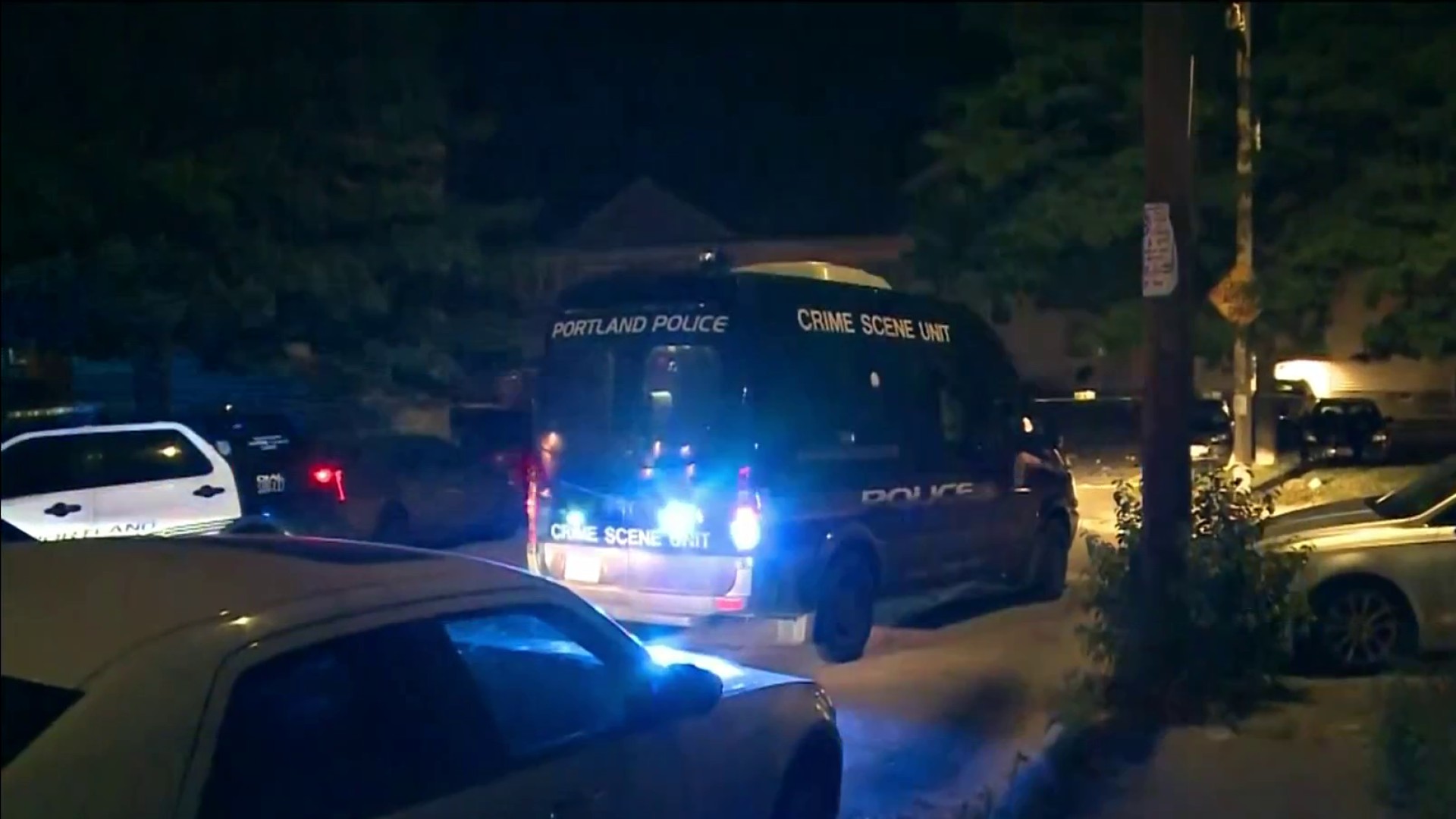 Man Charged in Fourth of July Shooting in Portland 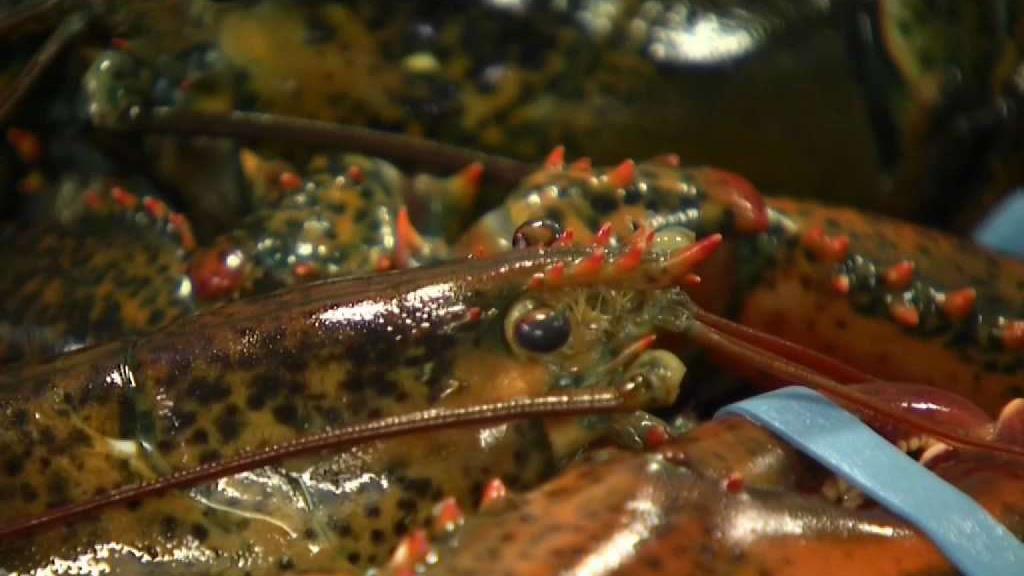