Man Killed by Officer in Standoff Near UMaine Presque Isle

A deputy sheriff shot and killed a man who waved a gun and fired shots into the air and into the ground during a standoff, officials said Thursday.

The shooting happened Thursday afternoon when the man threatened officers with a firearm after attempts to negotiate with him over 50 minutes, officials said.

It happened behind a business that’s across the street from the University of Maine at Presque Isle, which was locked down.

The attorney general’s office will investigate as it does in all cases where an officer uses lethal force. 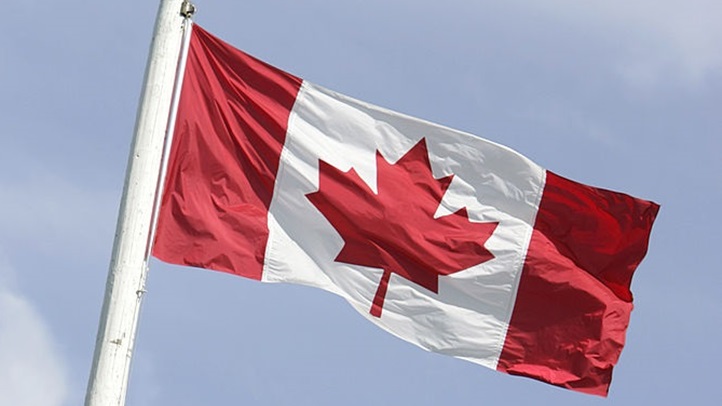 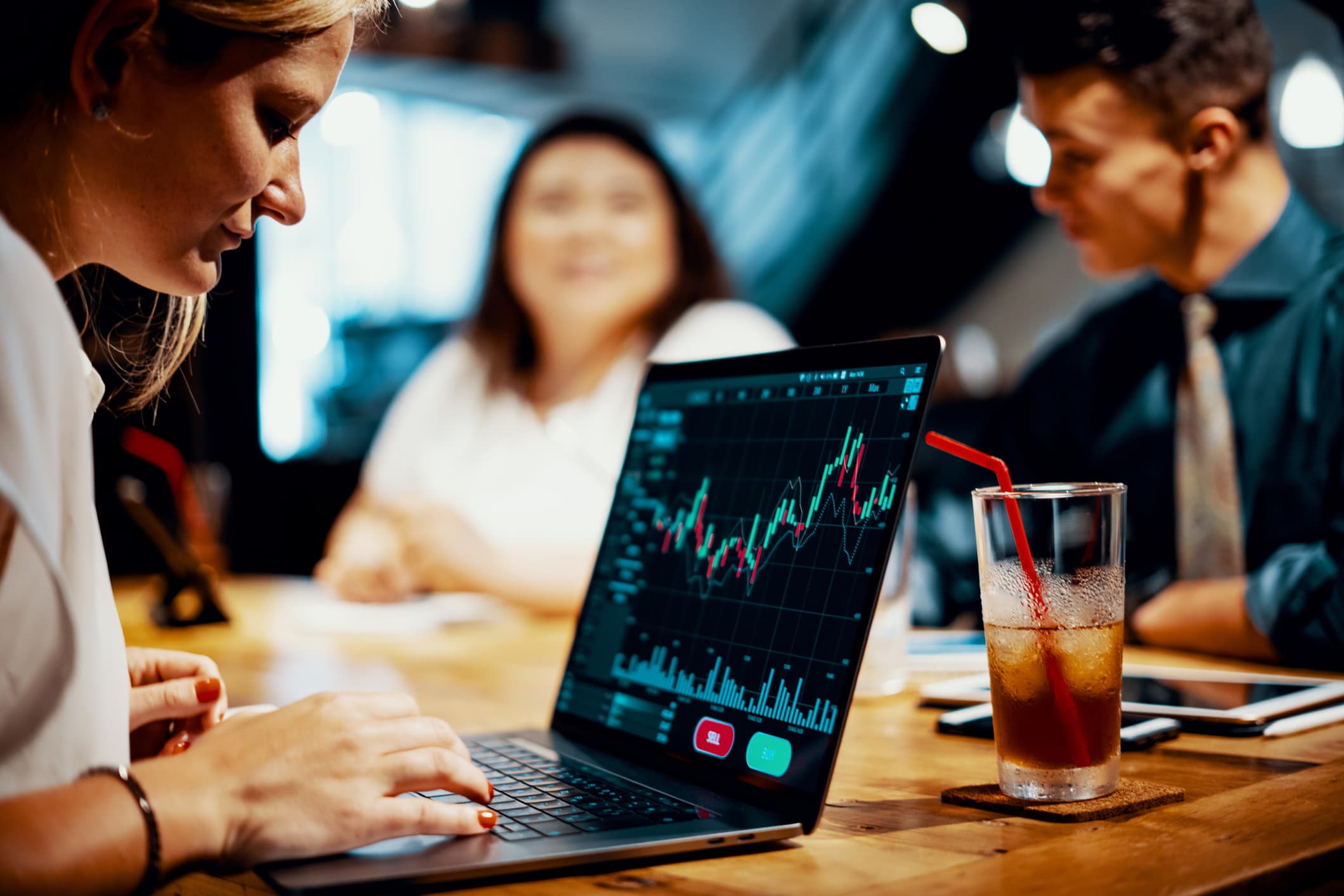 It Isn't Too Late for Millennials to Build Wealth. What to Do If You're Starting Now