A Maine man, who ran off from a State Police cruiser, still in handcuffs, has been captured.

Jason Langdon was taken into custody late Thursday by Portland Police, after getting a ride to Portland from an unsuspecting motorist.

Langdon still had the handcuffs on, although the chain had been cut. The motorist who gave him a ride did not notice the handcuffs until he dropped Langdon off at a homeless shelter. He then called police.

‘It's On!' Pence Campaigns in Maine With 15 Days Until Election Day 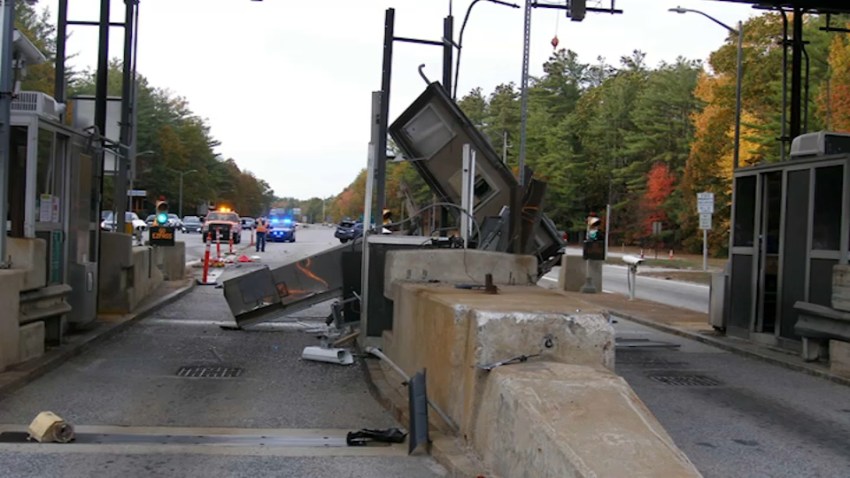 Langdon was originally arrested in Chelsea Wednesday night after the car he was driving was stopped for a traffic violation, and he gave officers a false name.

Langdon is now in the Kennebec County Jail.