Massachusetts Man Dies in a Fatal Accident in Maine

A 65-year-old Massachusetts man is dead after a single vehicle accident that took place on Friday on the Maine Turnpike in York, Maine.

Massachusetts State Police say that Edward Goldman, of Wrentham, was exiting at exit 7 northbound in York when he lost control of his car, causing it to overturn and collide into a tree.  Goldman was thrown from the vehicle.

He was taken to Portsmouth Hospital where he was later pronounced dead. 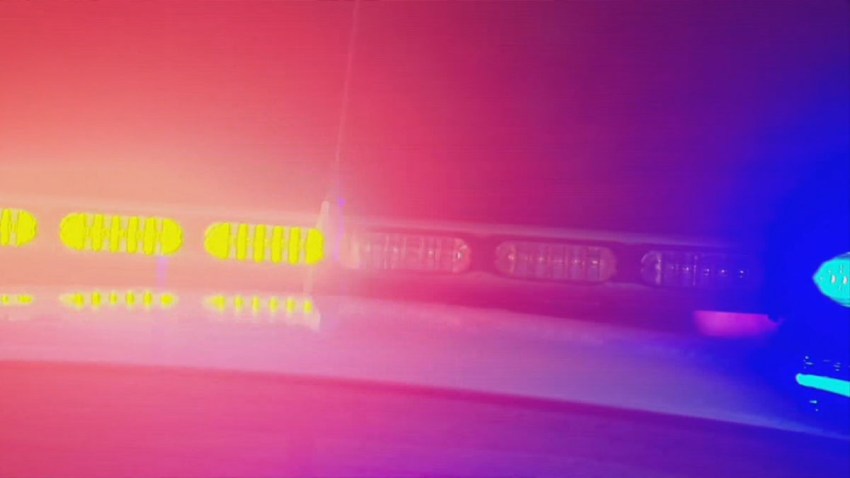 No other vehicles were involved.  The investigation is ongoing.