Monkfishing Rules Will Remain For Now

Federal fishing regulators say the rules for harvesting monkfish are staying the same for now.

Monkfish are bottom-dwelling fish that resemble sea monsters and are prized by some chefs. They are fished commercially along the East Coast and are a popular item at fish markets and restaurants.

The National Oceanic and Atmospheric Administration says there have not been changes to monkfish possession limits for 2017. An arm of the agency is working on rule changes that could potentially increase possession limits, but they have not yet been approved. 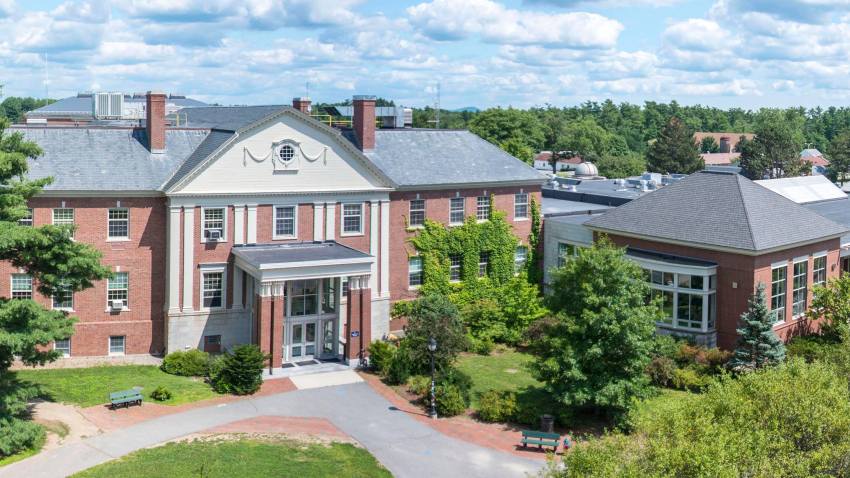 University of Maine to Train Military Veterans in Farming 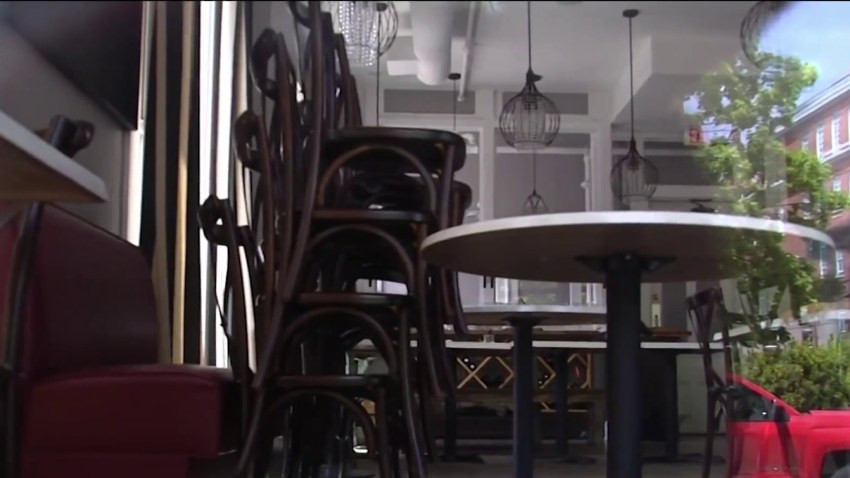 Fishermen have caught more than 18 million pounds of monkfish in every year since 2011. They are typically fished from Maine to North Carolina, with the majority coming ashore in Massachusetts and Rhode Island.