A Maine meteorologist who was found dead in April is the suspect in a sexual assault that occurred days before he took his own life, according to the Oxford County Sheriff’s Department.

Tom Johnston, 46, of Old Orchard Beach, was a meteorologist at affiliate WCSH-TV.

According to a redacted police report, the assault took place in Newry, Maine around 8:30 p.m. April 1, the same weekend Johnston was hosting an event at Sunday River Ski Resort.

Investigators say Johnston left the ski area after the event and returned to a home in Newry with a group of people.

Police say the alleged victim had been napping in a bedroom, and woke up to find Johnston in the bed with her.

Police say the victim was an adult female who lived outside of Maine. Investigators say the victim did not know Johnston, but recognized him as the meteorologist at WCSH.

Investigators say the victim woke up when her friend walked into the bedroom, interrupted the alleged assault, and confronted Johnston. That’s when he quickly got out of bed, dressed, and left the residence. 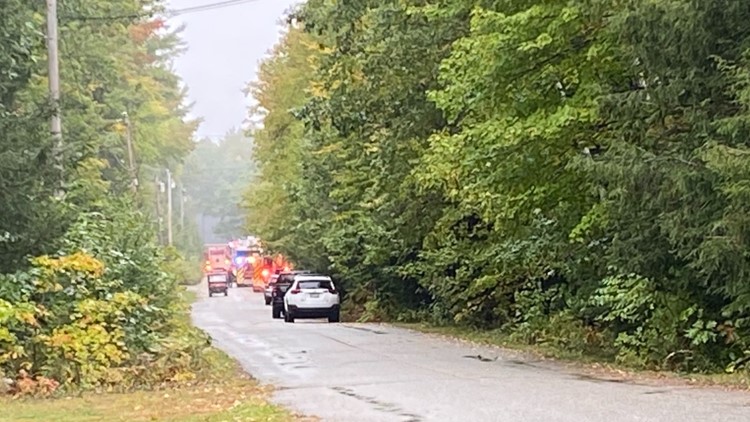 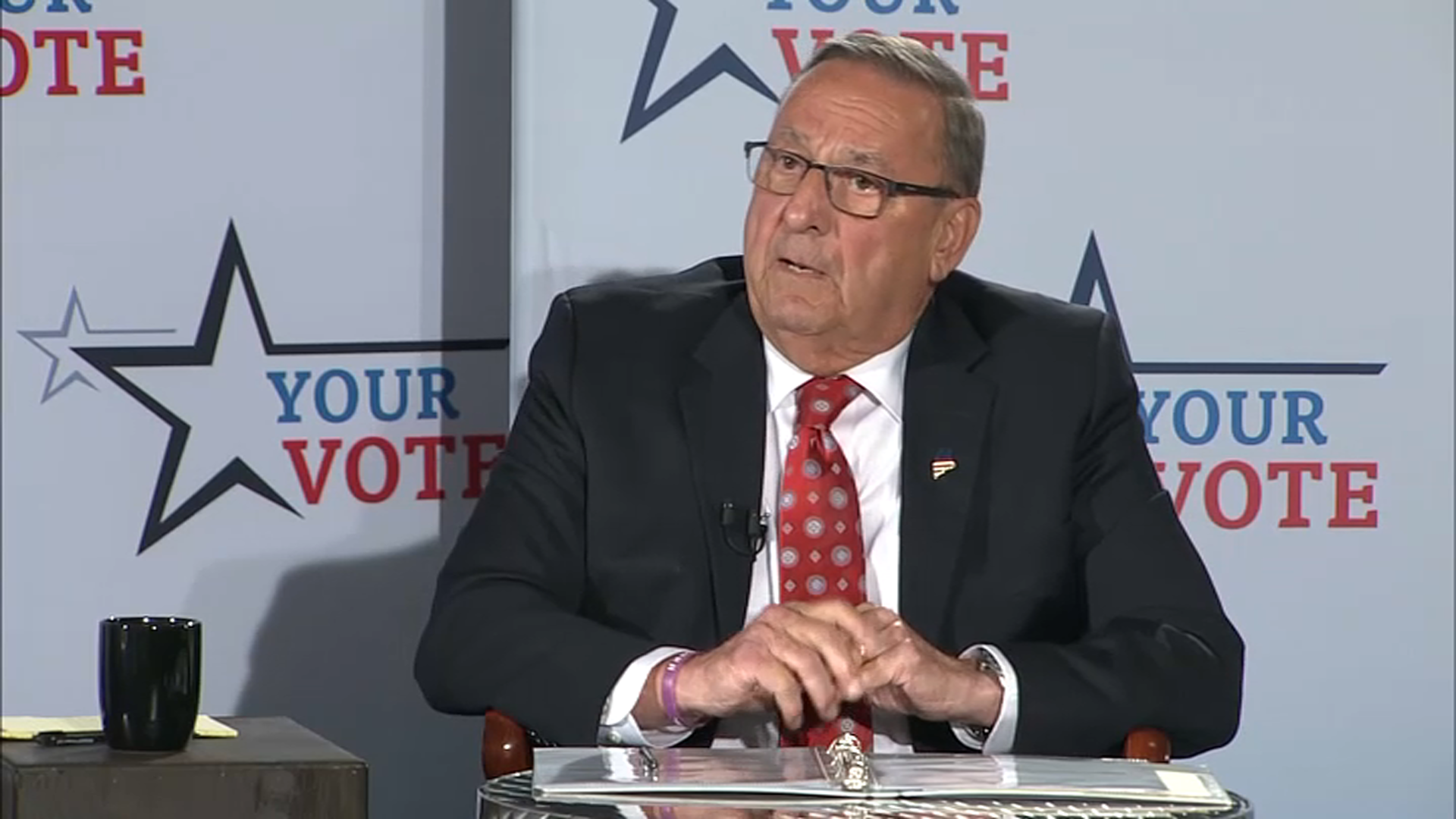 “He left the place quickly. There’s a reason you leave like that,” said Oxford County Sheriff Wayne Gallant.

The victim called the Sheriff’s Department and went to a Bridgton hospital for examination.

Johnston left the ski area the next morning, but never returned home. He was reported missing April 3, and on April 6, his body was found in a wooded area in Auburn, dead from suicide.

Sheriff Gallant said because the suspect is dead, Johnston cannot be charged. If he were alive, Gallant said he would have been charged with Gross Sexual Assault, Class B.

Johnston’s sister called the release of these allegations “a disgrace.”

“He is not here to defend himself,” said Deneen Morrotta. “It’s someone’s word against a dead man.”

“We are disturbed to learn this troubling information,” Cliffe said in a written statement. “We began covering Tom’s disappearance in early April. During today’s Oxford County Sheriff’s Office’s new conference, we learned for the first time with everyone else that Tom would have been charged in a Class B gross sexual assault that happened on April 1, if he was still alive. We share in the community’s shock and our thoughts are with the victim and the families involved.”

Cara Courchesne, a spokesperson for the Maine Coalition Against Sexual Assault said the overlap of sexual violence and suicide can be “traumatizing.”

“It’s important for victims to know that someone’s suicide is not their fault,” said Courchesne, who urged anyone impacted by sexual violence to call the statewide crisis hotline at 1-800-871-7741.