Police: Man Threw Bath Salts Out of Car During Chase

Maine State Police are looking for a man who led them on a brief chase Monday and then sped off while officers were interviewing one of his passengers outside the car.

Don Hanson, 33, of Westfield, led troopers on a short chase along the Maine Turnpike on Monday night, according to a Maine State Police press release. State police were able to pull over Hanson's car at mile 63 in the northbound lane.

While the trooper was interviewing one of the car's passengers outside the car, the vehicle took off. The Ford Focus was later found near Hotel Road in Auburn, being driven by someone else who was in Hanson's car when the chase was discontinued. Troopers were told that Hanson fled into the woods along Route 122 earlier. The trooper later recovered what are believed to be bath salts that were thrown out of the car as it was being chased. 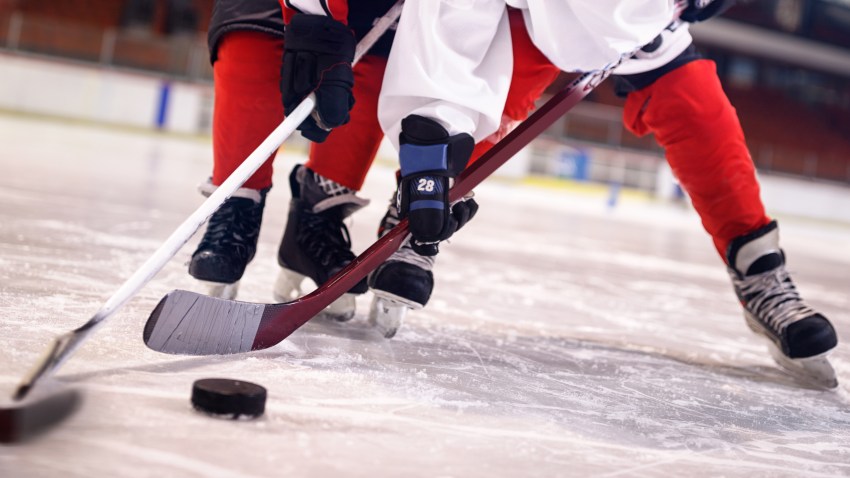 Collins, Gideon Facing Off in Final Debate Before Critical Election

Hanson is wanted for eluding a police officer and failing to stop. He is 6' tall, weighs 190 pounds and has brown hair and eyes. State police believe he may still be in the Lewiston-Auburn area, and likely will be making his way back to Aroostook County.

Anyone with information on Hanson's whereabouts is asked to call the public safety dispatch center in Gray at (603) 657-3030.