The Maine Drug Enforcement Agency says they've seized over 2 pounds of heroin, in what is believed to be Maine's largest seizure of the drug. The heroin was packaged into more than 10,000 individual bags, with a street value of $450,000.

During a several month investigation by the MDEA's Aroostook County Task Force, which involved undercover purchases, investigators determined that James Jamison, 33, of Waterbury, Connecticut, has been supplying individuals in Aroostook County with substantial quantities of heroin for resale in Northern Maine.

Friday morning agents intercepted Jamison in South Portland. As agents attempted to take him into custody in a parking lot off Maine Mall Road in South Portland near the Cracker Barrel Restaurant, Jamison’s car intentionally rammed a MDEA vehicle containing drug agents and fled the area toward Scarborough on Maine Mall Road. The three MDEA agents who were in the vehicle Jamison rammed, received minor injuries and have been treated and released from Maine Medical Center. South Portland Police attempted to stop Jamison, but he refused and fled the scene. There was no pursuit by law enforcement. Afterwards, Jamison was involved in a multi-vehicle crash on Payne Road at Cummings Road in Scarborough. Jamison then fled that crash site on foot.

After a search by law enforcement of the area, Jamison was taken into custody inside a Scarborough hotel near where he had crashed his car into a delivery truck. Assisting in the search for Jamison was the South Portland and Scarborough Police Departments and State Police.

Jamison was transported to the Cumberland County Jail and has been charged so far with the following crimes as the result of agents attempting to take him into custody: 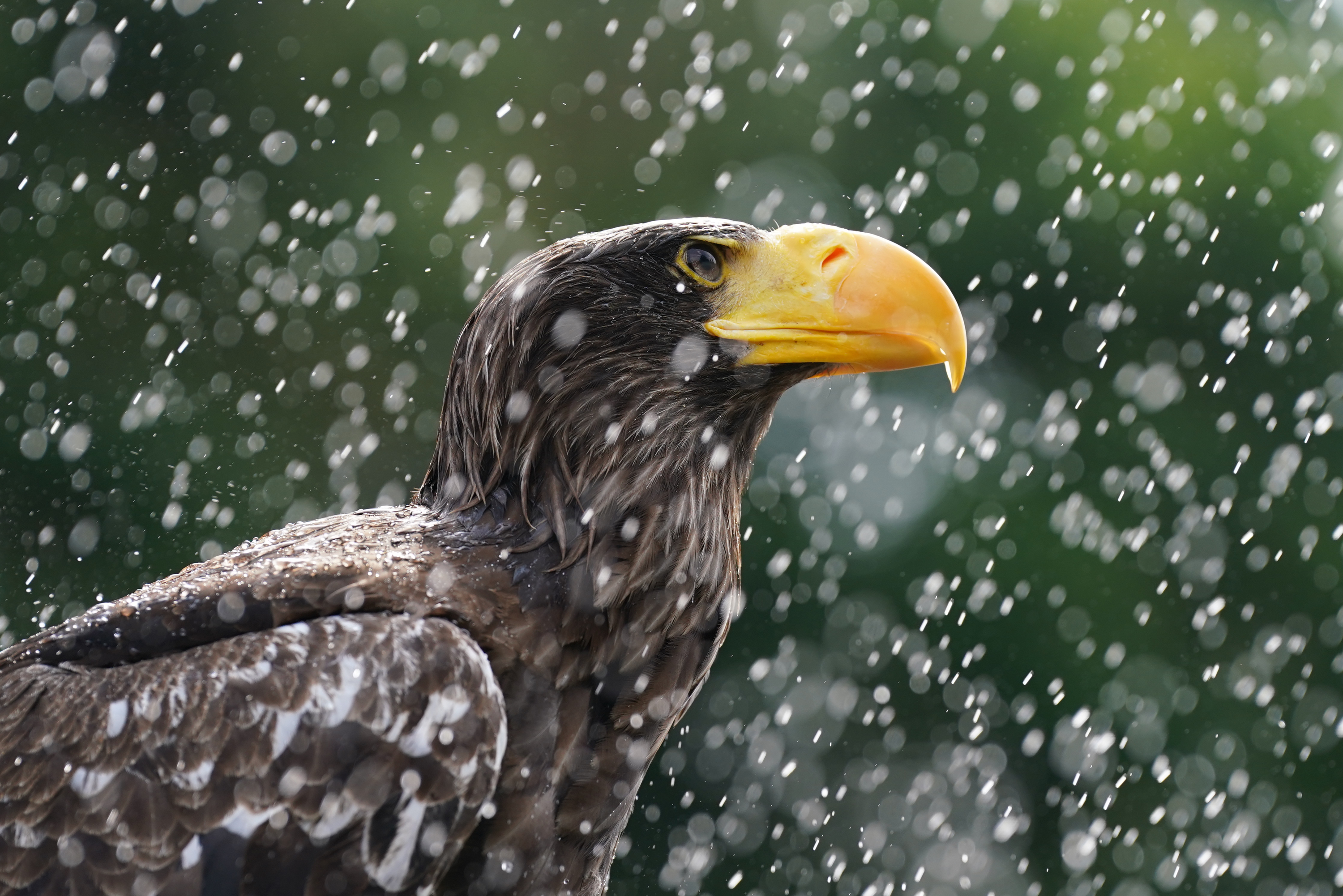 Class “A” Aggravated Trafficking in Heroin charges also will be lodged against Jamison by the Aroostook County District Attorney.

Jamison will be in Portland court on July 5.