The city of South Portland is lending a hand to neighboring Portland, which is dealing with an influx of hundreds of asylum seekers from African nations.

A measure approved late Tuesday by the South Portland City Council allocates up to $40,000 to the Immigrant Legal Advocacy Project to help the immigrants with legal fees as they apply for asylum. Councilors also discussed the potential for providing shelter.

Maine's largest city has repurposed a basketball arena as an emergency shelter for the newcomers who been traveling to Portland from the U.S. southern border. Several hundred have arrived so far and more are expected in the city. 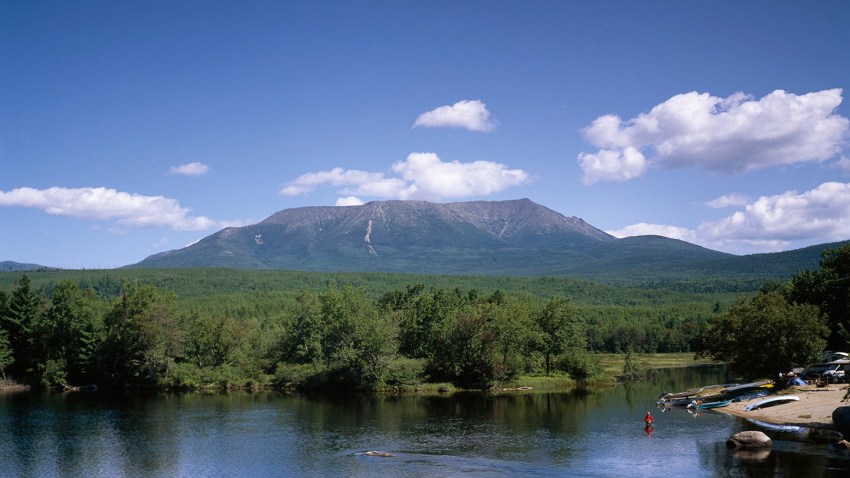 South Portland Mayor Claude Morgan said it's important that everyone comes together to lend support. Another neighboring city, Westbrook, is discussing ways to help.