Police say a school bus collided with a snow plow truck in a Maine town, causing one student to be hospitalized.

Officials say between 15 to 20 middle school students were onboard the bus when it struck a truck attempting to make a left turn Thursday afternoon in Winslow.

The bus was taking students from Palermo Consolidated School to a basketball game in Waterville.

Police reported minor injuries in the crash, and one student was hospitalized and later released. 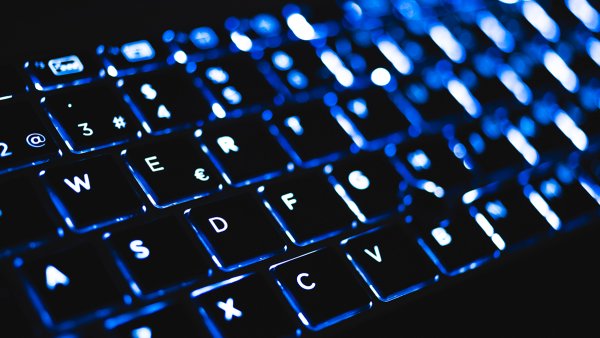