In seven days, there have been seven armed robberies in the area of Portland, Maine, and police think it could be the same suspect behind all of them.

The latest happened at a Subway restaurant in Westbrook Monday night. Police have released the surveillance video, hoping someone recognizes the man or his voice.

"He seems too confident," said manager Kerri Consiglio. "My employee said the only thing he had going for him was his calm demeanor. He said he was very polite for someone holding a gun."

The robber can be seen walking into the Subway, completely covered in dark blue clothing. He holds out his gun and points it in the direction of the cashier, who quickly opens the drawer. The suspect grabs the cash himself, and when the cashier offers to give him a roll of change, he tells him to "keep it for yourself" and exits.

"It's a scary experience," said Consiglio.

The robberies started on March 20, at the Riverton Gas Station on Forest Avenue in Portland. Last Wednesday, an armed robber hit the Lil' Mart store on Route 1 in Falmouth. Thursday, someone robbed the Good Things Variety on Saco Street in Westbrook. Later that day, an armed robber hit the Irving gas station on Main Street in Cumberland. Saturday morning, someone robbed the Daily Grind coffee shop on Main Street in Westbrook. Sunday, a man attempted to rob the China Taste on Washington Avenue in Portland.

"It's a desperate person who more than likely will continue to do what he's doing," said Portland Police Lt. Robert Martin at a news conference Monday. Hours after his warning, the armed robbery was reported in Westbrook Monday night. 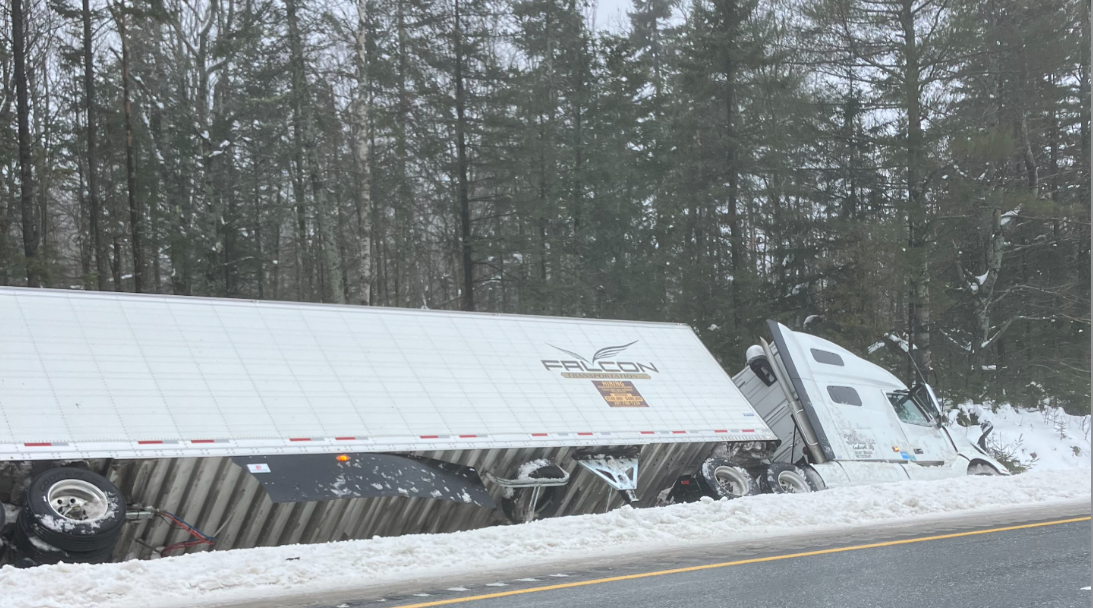 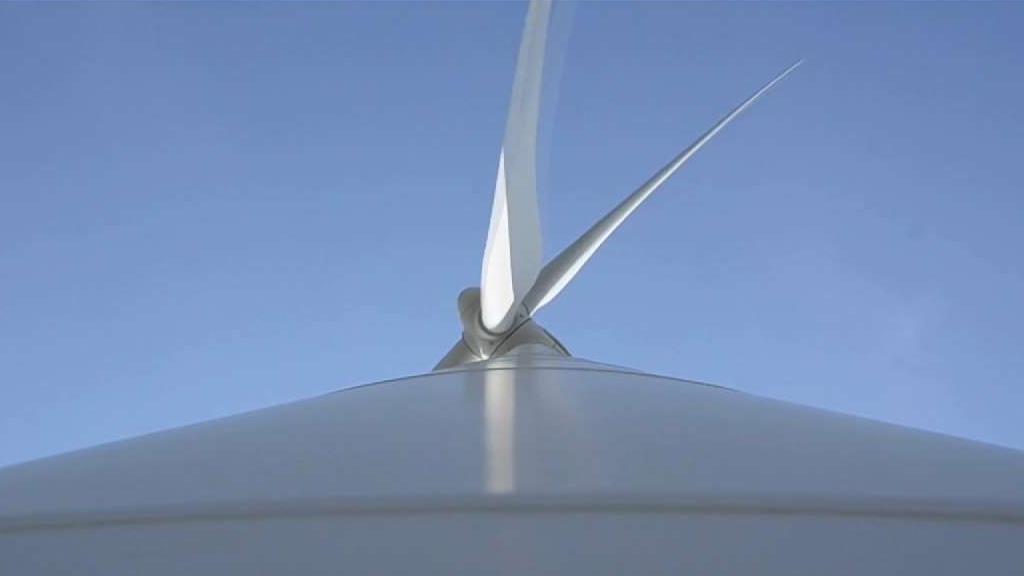 "Of course we're concerned," said Westbrook resident Ray Richardson. "It seems this person is targeting places where there's one or two people in the store."

Police say in all seven cases, the suspect is described as a man between 5'5 and 5'10. They say he pulls out the gun in a similar manner, and usually grabs the cash himself. Multiple victims have described his demeanor as "calm."

The suspect or suspects may be parking a getaway vehicle a short distance from the business, walking in, and then running back to the car after the robbery.

Anyone with information is urged to contact police. Anonymous tips can be left at 207-591-8117.