Suspect in Shooting That Prompted School Closing Due in Court

Aaron Wagner was arrested on Tuesday

A suspect in a weekend shooting is in custody after a search that prompted schools in Ellsworth, Maine to close.

Aaron Wagner was arrested on Tuesday. He's expected to appear in court Wednesday on charges of reckless conduct with a firearm and aggravated criminal mischief. It wasn't immediately known if Wagner has an attorney.

Police say the 41-year-old Wagner is accused of shooting out the back window of an SUV at an apartment complex in Ellsworth on Sunday evening while several people were inside. No one was hurt. 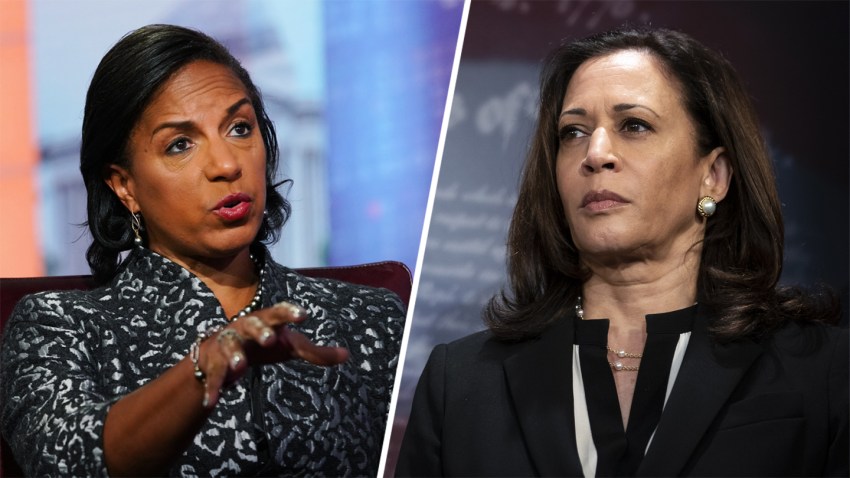 Buzz on Biden's Running Mate Has Him Down to 2 Options, 1 With Ties to Maine

The superintendent of Ellsworth schools has said the closure on Monday was a matter of public safety.