Trial Getting Underway in Fatal Stabbing in Maine

The murder trial of a man accused of stabbing a woman to death in front of her 11-year-old twins is getting under way.

Albert Flick is charged with slashing 48-year-old Kimberly Dobbie outside a Lewiston laundromat in July 2018. A jury was selected last week, and opening statements are expected Monday.

Flick was 76 at the time of the crime. 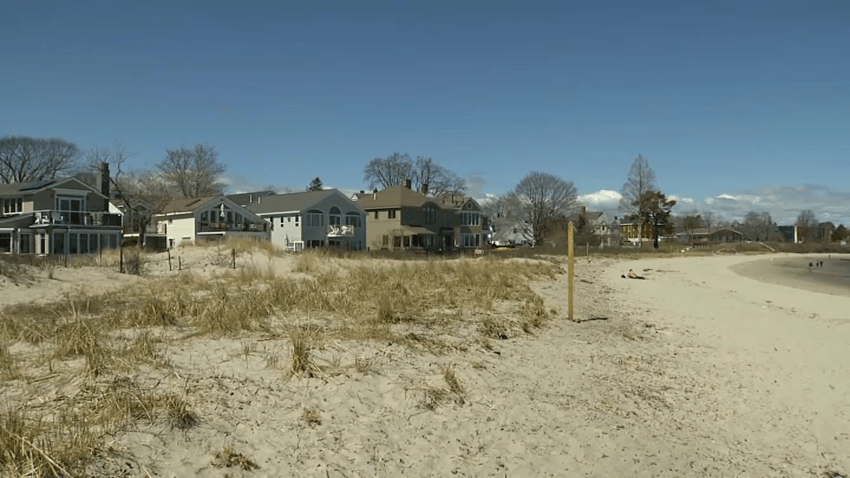 He previously served time for fatally slashing his wife in front of their daughter in 1979. He has been in trouble with the law several times since his 2000 release from prison for his wife's death.

Flick is using an insanity defense. He originally asked to have his case tried before a judge, instead of a jury. But he later changed his mind and requested a jury trial.