Waters Off Maine in Midst of Record Year for Warmth

The waters off of New England are already warming faster than most of the world's oceans, and they're nearing the end of one of the hottest summers in their history.

A scientist with the Gulf of Maine Research Institute in Portland says the average sea surface temperature in the Gulf of Maine was nearly 5 degrees Fahrenheit above the long-term average during one 10-day stretch in August. 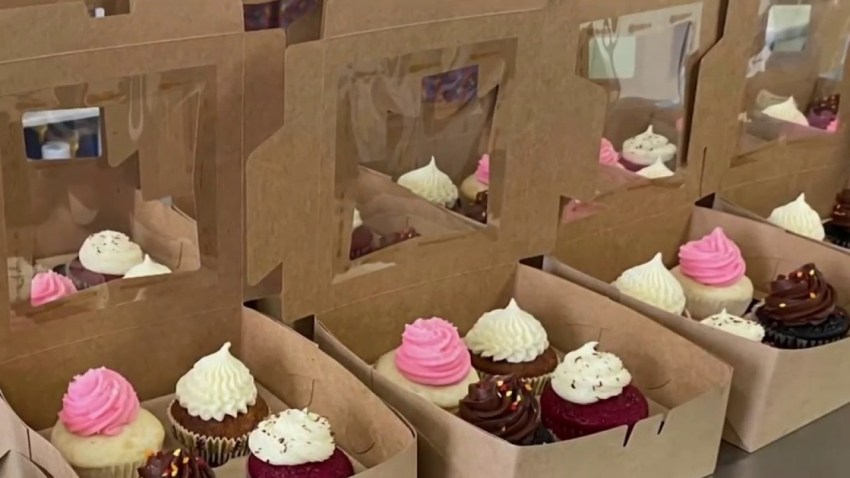 The Gulf of Maine is a body of water that resembles a dent in the coastal Northeast, and it touches Maine, New Hampshire, Massachusetts and Atlantic Canada. Scientists previously identified the gulf as warming faster than 99 percent of the global ocean.