Witness: Defendant Argued With Victims Before Fiery Deaths in Maine

A witness says a man charged with murder argued with one of the two victims before their deaths in the back of a burning delivery truck in Bangor, Maine.

Harry Seavey, of Bangor, testified Wednesday at the trial of John De St. Croix that he joined the group, but decided to leave because of the drinking and arguing.

Maine Gov. Mills Self-Quarantining Because Security Guard May Have COVID 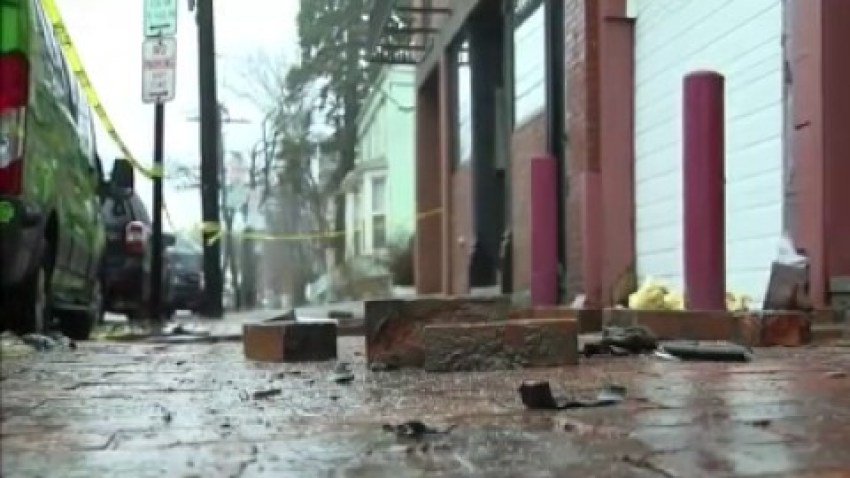 clean up 5 hours ago

The fire was so hot that no one was able to rescue 43-year-old Michael Bridges and 36-year-old Desiree York, who could be heard pounding on the walls inside the truck.