Woman Charged with 4th OUI After Crashing Van with Son Inside

A Maine woman was arrested on her fourth drunken driving charge with her young son in the van, according to police.

Kristy Cookson, 33, of Litchfield, was charged with operating under the influence and operating after suspension after she crashed her van on Route 132 in Wales on March 25 near the Sabattus town line. Her 4-year-old son was also in the vehicle at the time.

The van went off the road and into a clump of trees, and rescue personnel had to use a chainsaw to get them out. The boy received only minor injuries and was treated and released from St. Mary's Hospital in Lewiston. Cookson was taken to Central Maine Medical Center with a serious ankle injury. She was accidentally discharged from the hospital over the weekend without police being notified, but was arrested Monday afternoon at an apartment in Auburn. She is being held at Androscoggin County Jail. 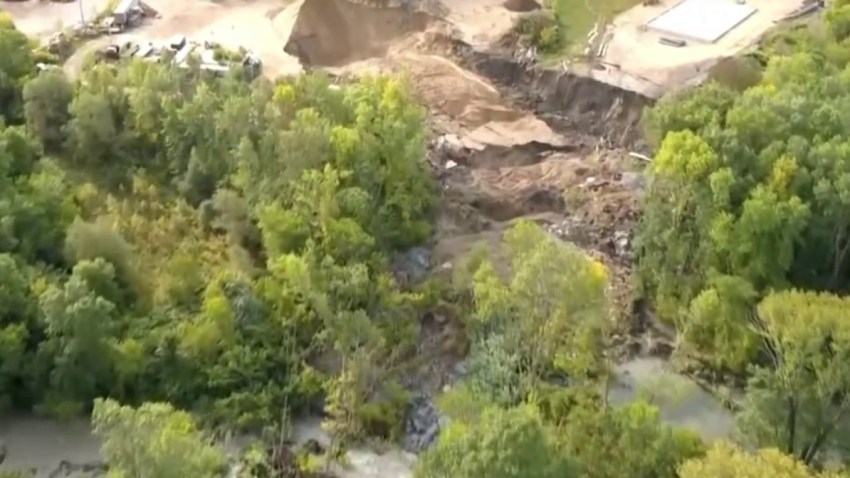 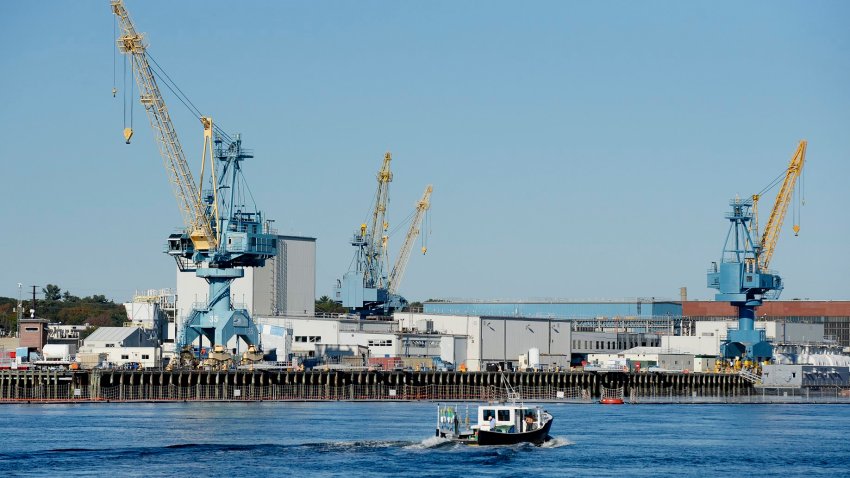 Maine State Police said drugs and alcohol were factors in the crash. It was the fourth time in the past 10 years that Cookson has been charged with drunken driving, and the latest charge was increased to aggravated because her son was in the vehicle.

In 2009, Cookson was also shot by two Lewiston police officers following a chase through the city in her pickup truck. The officers fired when she tried to run one of them over after the chase ended when she hit a parked vehicle. She was still on probation for that incident when she was arrested for drunken driving last week.