The accident occurred along Route 25

A woman was killed after her car struck a tractor trailer along Route 25 in Porter, Maine, on Wednesday afternoon.

According to the Maine State Police, the accident happened around 12:30 p.m. half a mile from the Kezar Falls Bridge.

The cab of the truck burst into flames as a result of the crash, but the truck's driver, 32-year-old Gary Runnells of Canaan, escaped injury. 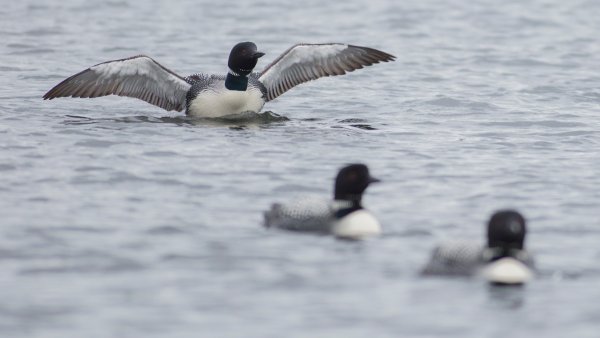 Troopers are investigating the cause of the crash and have set up detours around the crash site.

Route 25 will remain closed for the next few hours.