A woman was killed and two men were seriously injured in a car crash Friday in Falmouth, Maine.

According to state police, 29-year-old Brannon McRae of Augusta was driving his car when it slammed into a rock ledge along Interstate 295 shortly before 2 p.m. The engine was ripped from the car's frame in the crash.

Police said a 26-year-old woman from Brunswick died in the crash. She was identified Saturday as Kathy Haycock. Her brother, 37-year-old Joshua Haycock, also of Brunswick, was also injured in the crash. 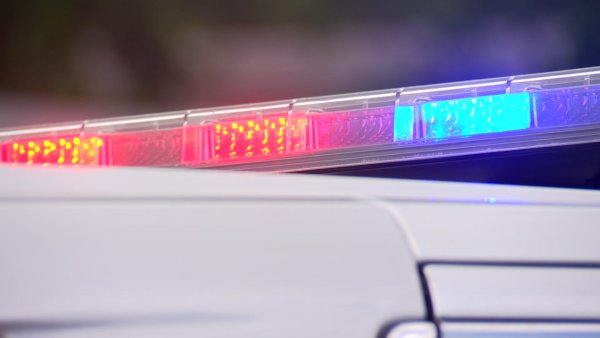 McRae and Josh Haycock were taken to Maine Medical Center in Portland.

Police said Friday night that prosecutors would be consulted about possible charges against McRae.

Troopers are asking anyone who saw the vehicle or witnessed the crash to call 207-624-7076.