A founder of a youth theater program in Maine has pleaded not guilty to multiple counts of sexual abuse involving at least several underage girls.

The Portland Press Herald reports the 56-year-old Eichman is free on $5,000 cash bail. Records show he has no criminal record in Maine. 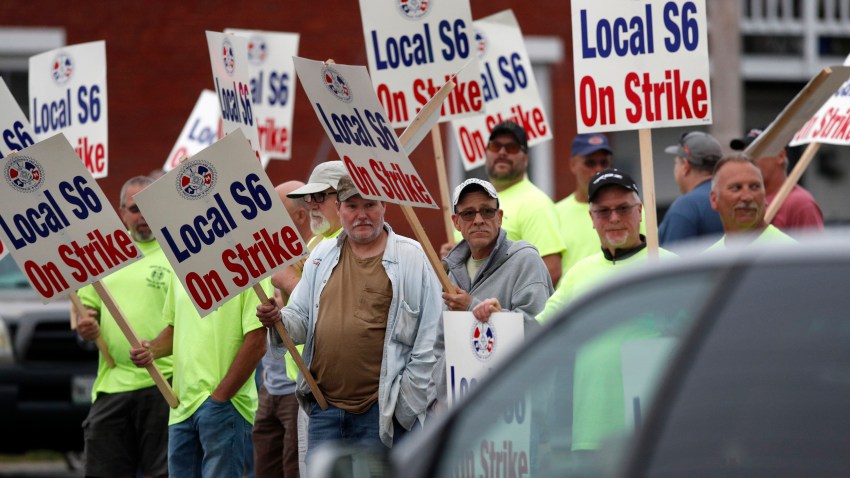 After Months of No Service, New England Bus Companies to Resume Limited Service

Eichman helped lead the Midcoast Youth Theater. He initially faced six counts after three girls in the program told police he touched or secretly filmed them during pool parties or sleepovers at his Topsham home.