Colby College's updated policy, announced this week, follows one at Brandeis University in Massachusetts, which declared in late 2019 that it would prohibit caste discrimination on its campus

Colby College is banning discrimination based on caste, a system of inherited social class, becoming one of the nation's earliest colleges to do so.

The private liberal arts college revised its nondiscrimination policy to add caste to its list of protections for the campus community.

The efforts were led by a professor who took an interest in caste discrimination across the country and realized the college needed to recognize it as a form of discrimination, the Bangor Daily News reported.

"You have to first name what it is to say: This exists, we name it, we stand against it," said Sonja Thomas, associate professor and department chair of women's, gender and sexuality studies at Colby.

While caste is often associated with South Asia, such class-based systems come into play across religions, cultures and countries, and even in technology industries and academia, Thomas said.

Colby doesn't have a large student population from South Asia, but it's increasing the diversity of its student population, so "it's important that we take a step back, reflect on on the polices that we call upon to promote inclusivity and safeguard members of the community," said Tayo Clyburn, dean of diversity, equity and inclusion.

Colby College's updated policy, announced this week, follows one at Brandeis University in Massachusetts, which declared in late 2019 that it would prohibit caste discrimination on its campus. 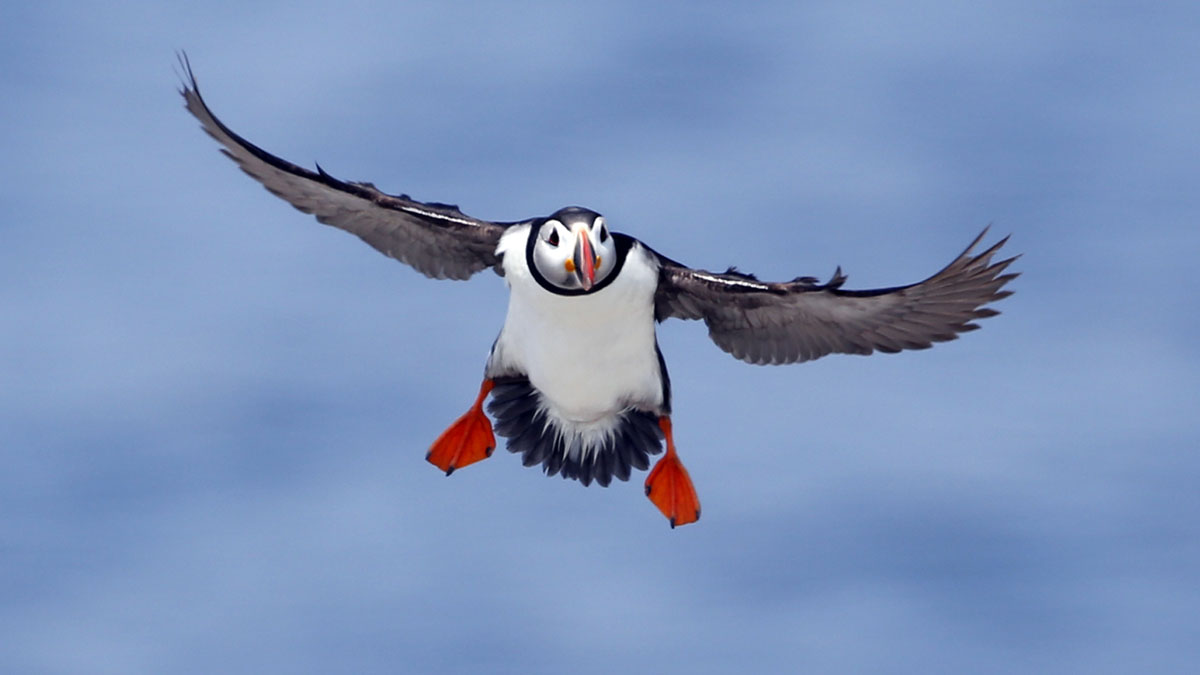 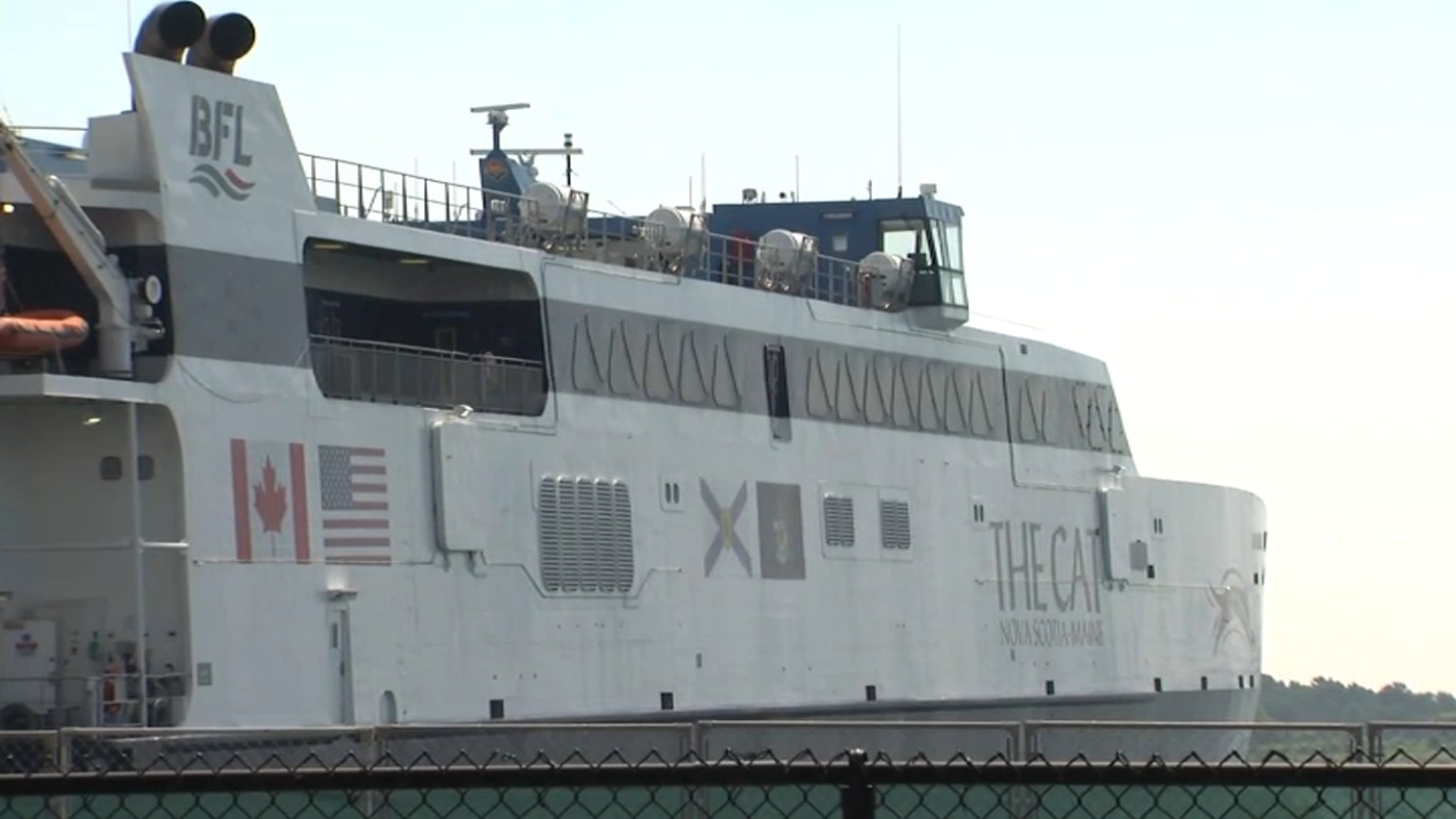