There is a new philosophy in every classroom at Jeremiah E. Burke High School: collaboration and a new way of thinking when it comes to learning.

Located in the Dorchester neighborhood of Boston, the Burke, as it's commonly referred to, didn't always possess this level of achievement nor a positive reputation.

Enter principal Lindsa McIntyre. When she took the helm five years ago, Burke students were under-performing; graduation and attendance rates were low; MCAS scores were equally as bad.

"Teachers were in their room," McIntyre said. "The expectations were that everybody did the same thing at the same time."

Faced with those failures, in 2010, the state announced the school would be given Level 4 status, one of the lowest. The district decided Burke's intervention would be turnaround.

"We have been fortunate in that we had turnaround status, which gave us autonomy, which gave us the privilege to do things differently," McIntyre said.

And they did: Every teacher had to reapply for their job, collaborative processes were put into place and classroom time was extended. 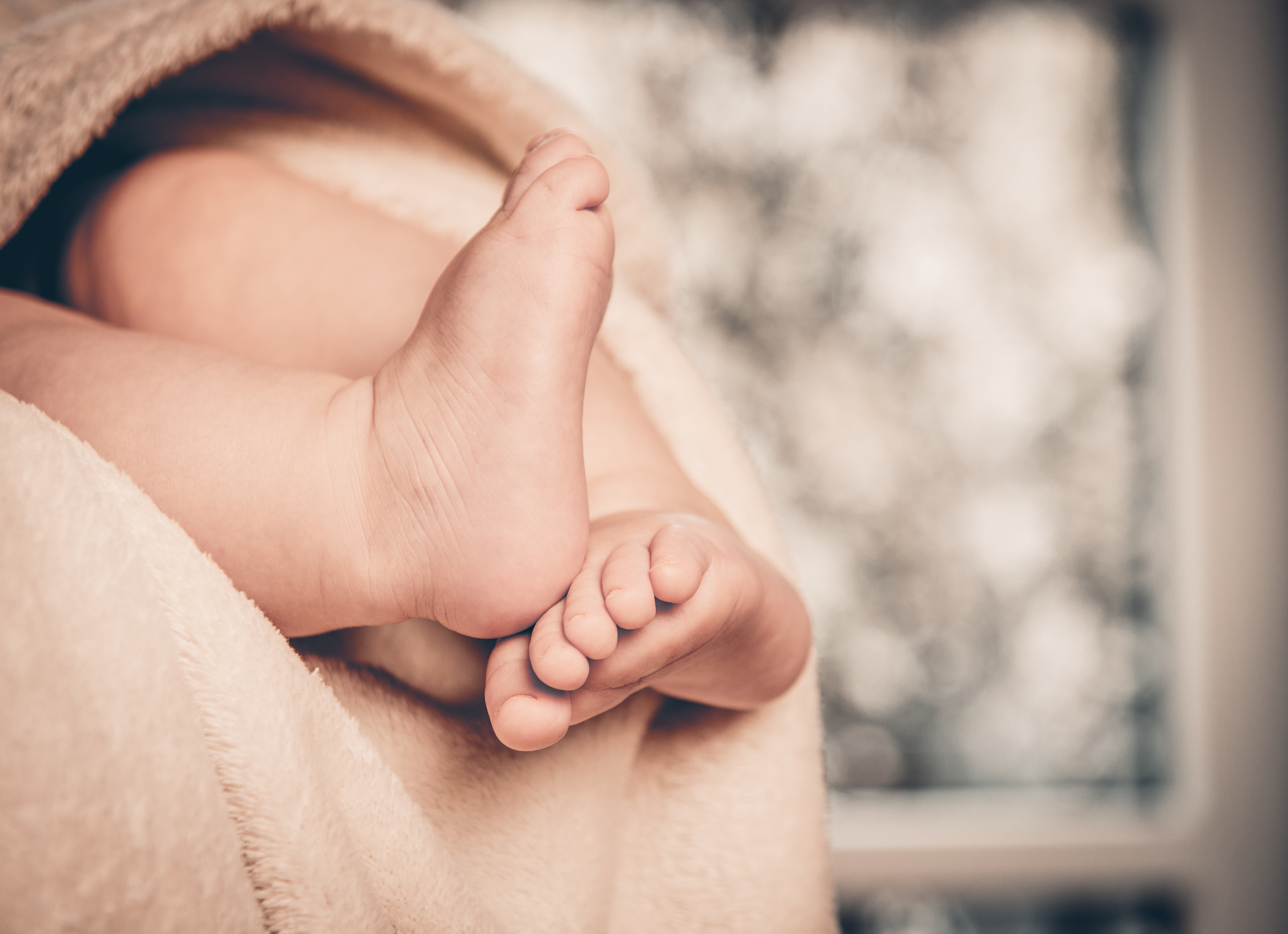 Mass. Said to Be Best State to Have a Baby in New Study 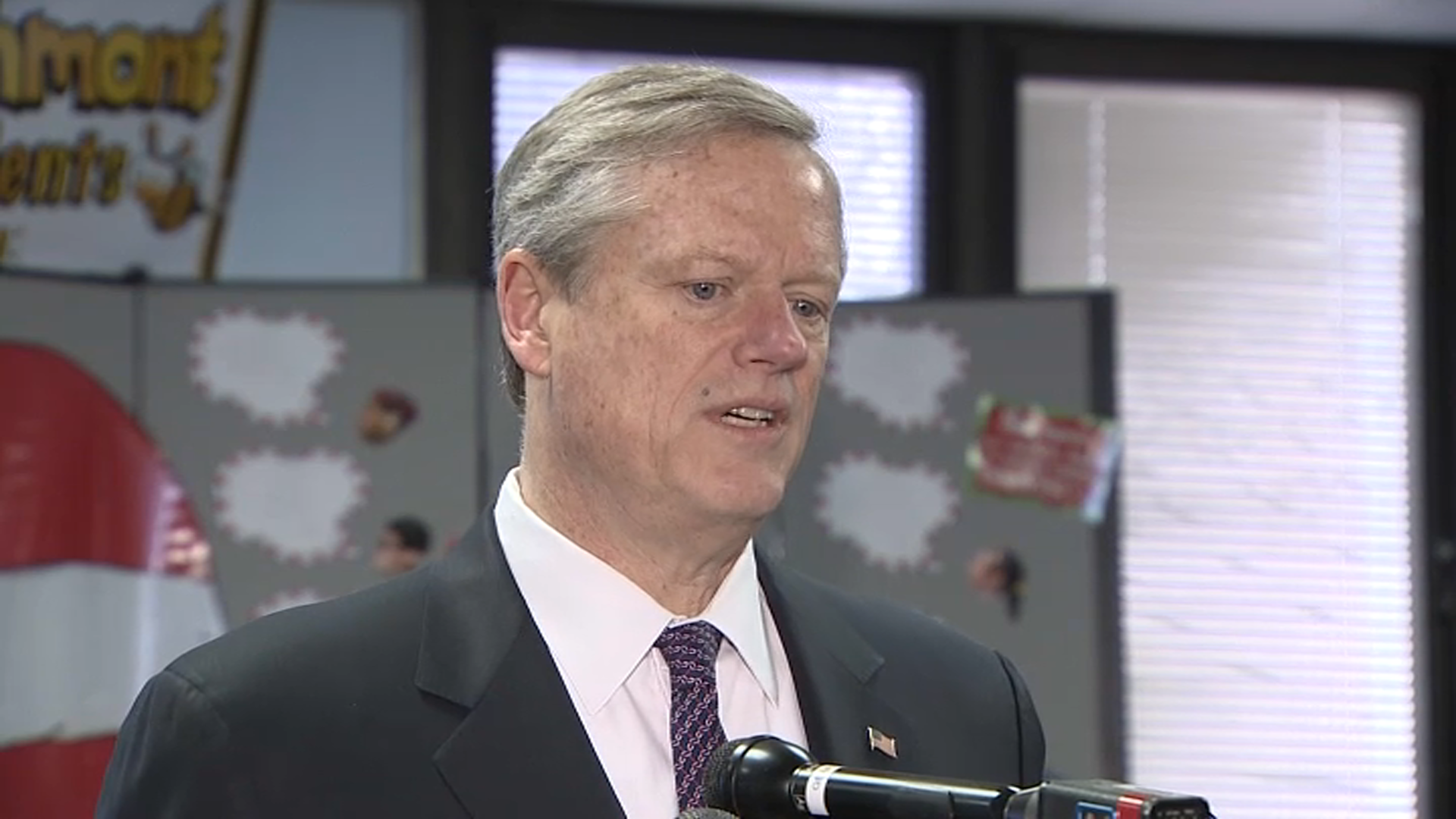 "We have children who might be behind in English and math and so we extend the classroom time, rather then 60 minutes, we give them 80 minutes on task," McIntyre said.

This year, upon receiving improved MCAS scores, the Burke became the first high school in Massachusetts to exit turnaround status and enter a Level 3 designation.

The Burke's success is turning into a catalyst for wanted change district wide. According to Families for Excellent Schools, a parents' group, the recent MCAS scores show there are thousands of kids who are trapped in failing schools, 40 schools throughout the city of Boston.

While the district admits proficiency levels need to improve, the district is also celebrating improvements in third grade reading numbers and overall growth in MCAS scores.

Reforms that worked at the Burke could work at other schools across the state.