Malware Attack Disrupts Computers for Hundreds of Doctors in Mass.

A malware attack has disrupted the computers of hundreds of doctors affiliated with Children's Hospital Boston.

The Pediatric Physicians' Organization at Children's (PPOC) said Tuesday it experienced a system outage due to a "malware incident."

A malware attack has disrupted the computers of hundreds of doctors affiliated with Children's Hospital Boston.

The hack within the physician network impacted more than 500 doctors and other providers which serves more than 350,000 patients across Massachusetts. Children's Hospital Boston, however, was not impacted.

"As soon as they learned about the incident … IT teams worked swiftly to quarantine the affected PPOC systems, and secured the unaffected ones to ensure no further impact," read a statement from Children's Hospital spokeswoman Kristen Dattoli.

The attack forced some patients to reschedule their appointments because offices do not have access to scheduling calendars or electronic health records.

Some parents who were taking their children to appointments at various doctors' offices Wednesday were shocked to hear of the incident.

"I'm surprised, yes, that it's that magnitude, but at the same time, nothing really surprises me anymore," parent Julie Rowlings added.

Parents at one of the affected practices, Roslindale Pediatric Associates, said the staff was working hard to address not having computer access.

"We came here to get his vaccine schedules for summer camp and we weren't able to," said Bruce Cortis who brought in his five-year-old son Jonathan. "They said they've been down a couple of days, they took our number. They're great, they're just hamstrung by bad systems."

Children's Hospital said Wednesday afternoon that IT teams were "making progress" but there was still no timetable when the computer systems will be up and running. Meanwhile, the investigation into whether the attack exposed private patient information continues. 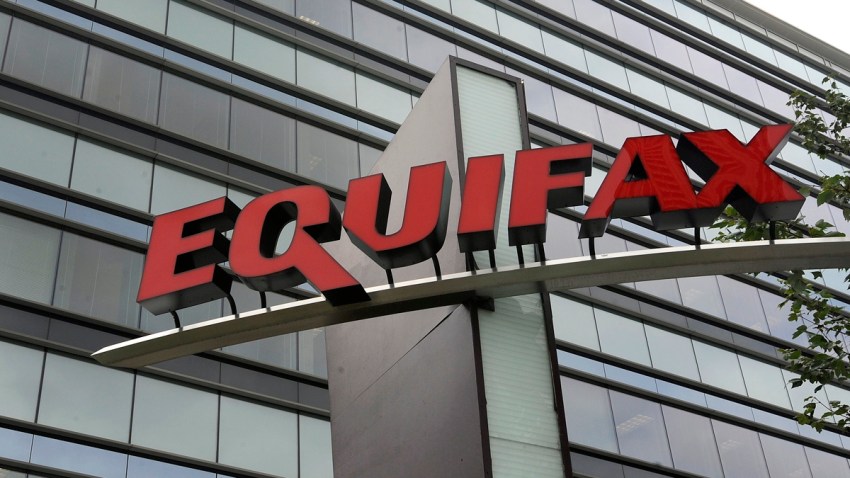 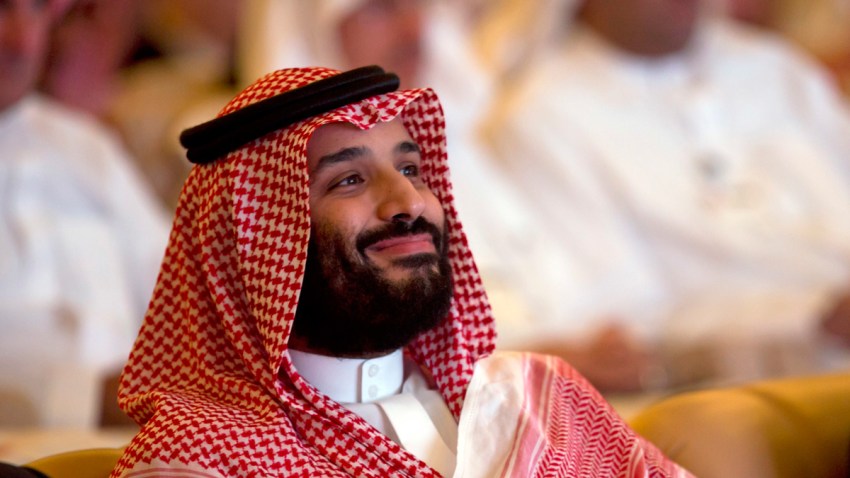