Man Accused of Killing His Parents Heads Back to NH

The New Hampshire man accused of killing his parents is on his way back to the Granite State.

He waived extradition and is being returned to New Hampshire to face the charges against him. 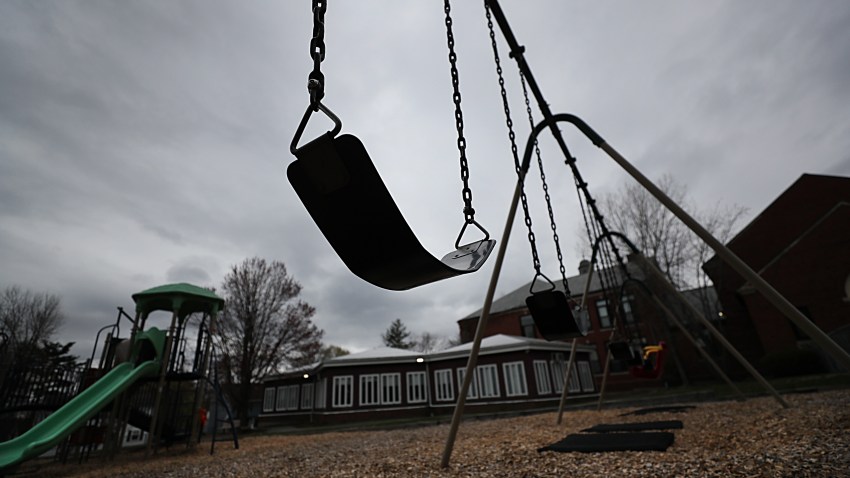 Dion has been on the run since March of 2014 when he allegedly strangled his adoptive parents, then set their Manchester home on fire.

Authorities say they received a tip Tuesday night, and quickly found Dion living under an alias at a motel outside of Jacksonville.

When he gets back to New Hampshire, he will face second-degree murder, arson and child pornography charges.