A man accused of stabbing his 13-year-old daughter and wife in their home last week will continue to be held without bail following a brief court hearing Friday.

He appeared in Salem District Court Friday morning for a dangerousness hearing, where his attorneys agreed to the prosecutor's request to keep Salvaggio behind bars. He is scheduled to return to court on May 20 for a probable cause hearing.

Salvaggio's daughter was critically injured in the attack, and continues to recover in the hospital. An online fundraising page set up for her says her recovery will be "lengthy and extremely difficult," and it is not yet known if she will have full mobility in her legs, hands and back.

Salvaggio's 54-year-old wife, who was stabbed trying to protect her daughter, was also injured but has since been released from the hospital.

A 54-year-old man is in custody and a 13-year-old girl is in critical condition after a stabbing at a home Friday morning in Middleton, Massachusetts.

According to the Essex District Attorney's Office, Salvaggio's wife frantically called 911 around 6 a.m. on April 8. Responding officers allegedly found Salvaggio trying to drive away in an SUV. He was covered in blood and carrying a large knife that he dropped before his arrest, officials said.

In court last week, prosecutor Kate MacDougall said, "They went into the home, they were met by his wife who was hysterical and covered in blood herself. She directed them to her daughter’s bedroom where they found the defendant’s 13-year-old daughter suffering from multiple stab wounds.”

Paul Salvaggio, 54, is accused of stabbing his wife and daughter at a home on Stanley Road.

Essex County authorities say the woman was stabbed trying to protect her daughter. In the second-floor bedroom, the teenager was found struggling to breathe, semiconscious and covered in blood.

"Tough situation for everybody, you know. These aren't typical things that we see in the town of Middleton. Or typical things we see at all. So yeah, it’s troubling," Middleton Police Chief William Sampson said last week.

Prosecutors have not commented on a potential motive. The district attorney's office said police had been called to the address at least once in the past year.

Neighbor Arun Nargund told NBC10 Boston he came outside when he heard the sirens on the day of the incident.

“Shocked, shocked. I just wish everything was fine," Nargund said.

"He does a lot in the backyard. He’s got one of those bouncy things for her. There was a pool back there for a while, so seems like a nice family,” another neighbor said. 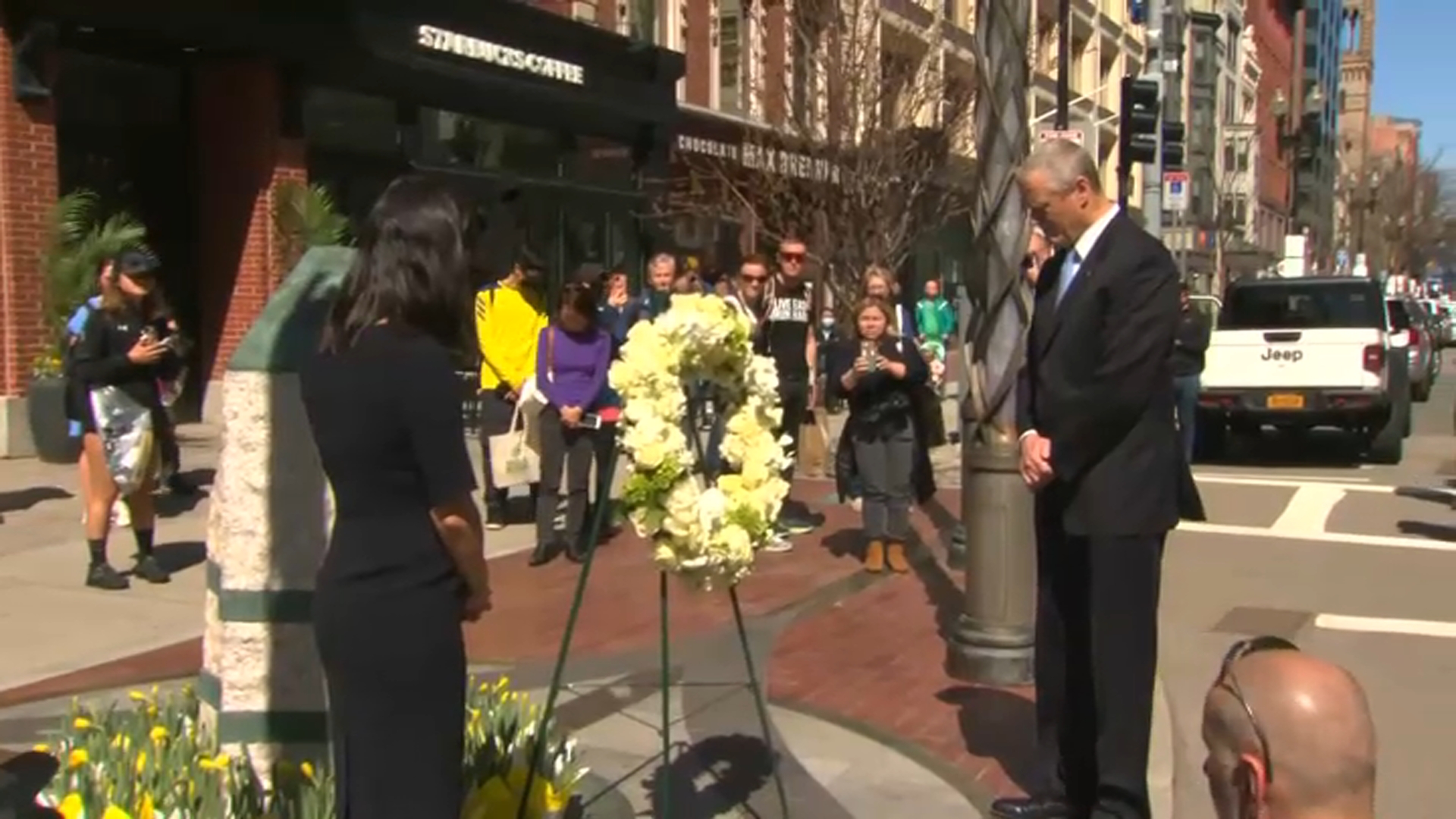 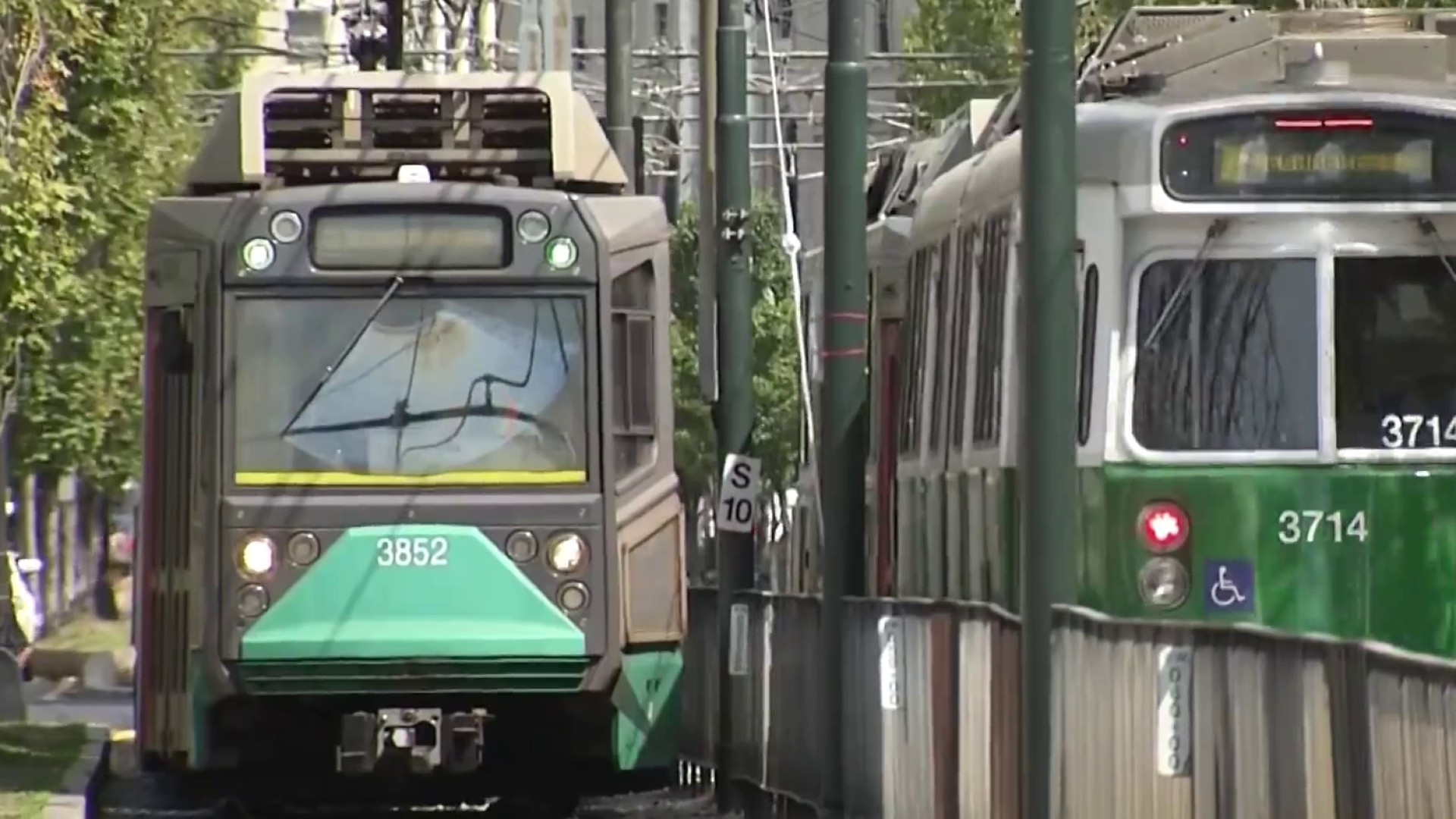