Man Accused of Threatening to Kill Woman With Scissors

Officials say 47-year-old William Washington, of no fixed address, was arrested on a warrant of second degree assault.

A New Hampshire man accused of striking a woman and threatening to kill her with a pair of scissors back in 2016 has been arrested, according to Nashua police.

Officials say 47-year-old William Washington, of no fixed address, was arrested on a warrant of second degree assault.

Officers responded to a home in Nashua on Oct. 17, 2016 for a report of a domestic disturbance. The victim, a woman who was in a relationship with Washington, said he strangled her multiple times during an argument and prevented her from leaving the home or calling 911 for several hours.

During that time he also allegedly struck her in the head several times and threatened her with scissors.

She sustained non-life-threatening injuries and was taken to a local hospital.

Following investigation an arrest warrant was issued for Washington, who was located on Nov. 13, 2016 in St. Albans, Vermont.

Washington refused extradition back to New Hampshire. During a hearing Wednesday morning, extradition was granted and he was turned over to Nashua police. 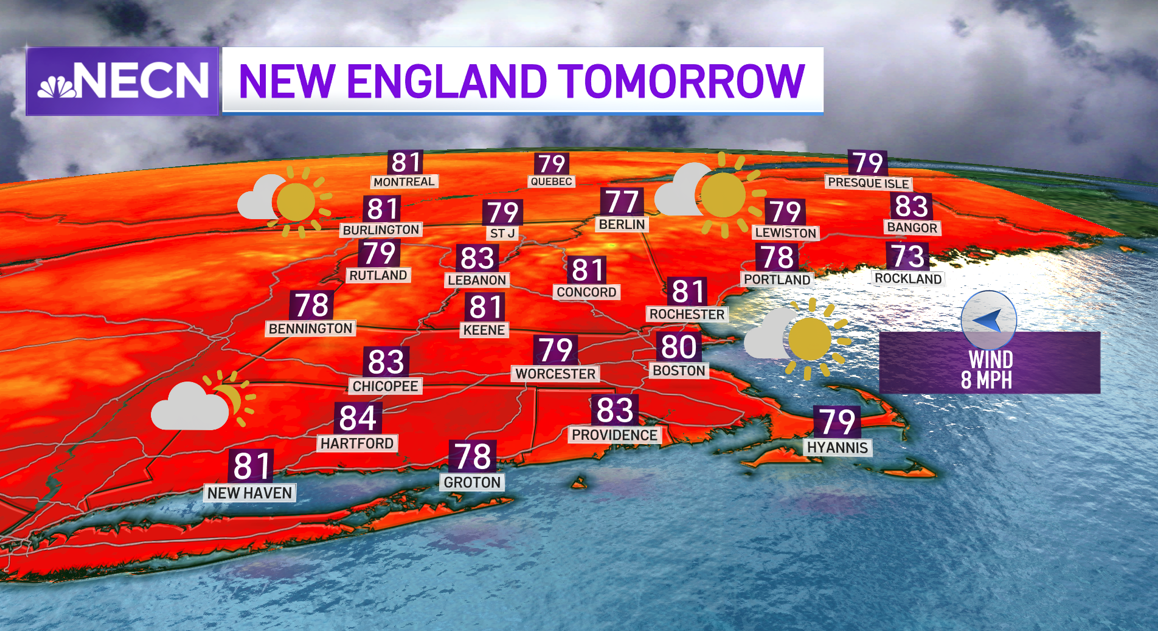 He refused bail and is scheduled to be arraigned Thursday.