The incident allegedly occurred at the M&N Variety Store when the victim accidentally cut the suspect in line.

A man allegedly stabbed a person through the hand on Saturday during a confrontation over line-cutting at a convenience store in Salem.

According to police, the incident occurred at the M&N Variety Store at 540 South Broadway Street when the victim accidentally cut the suspect in line. Words were exchanged and the suspect pulled out a knife and attempted to stab the victim in the stomach, the victim told police.

The victim was able to move away, but was stabbed through the hand, police said.

The suspect then fled on foot toward Methuen, MA. The suspect is seen in a surveillance video wearing red shoes, a shirt and a hat.

Anyone with information regarding this incident can call the Salem Police Department at (603)-893-1911. 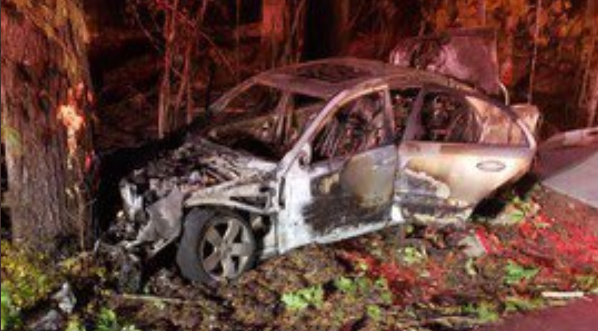 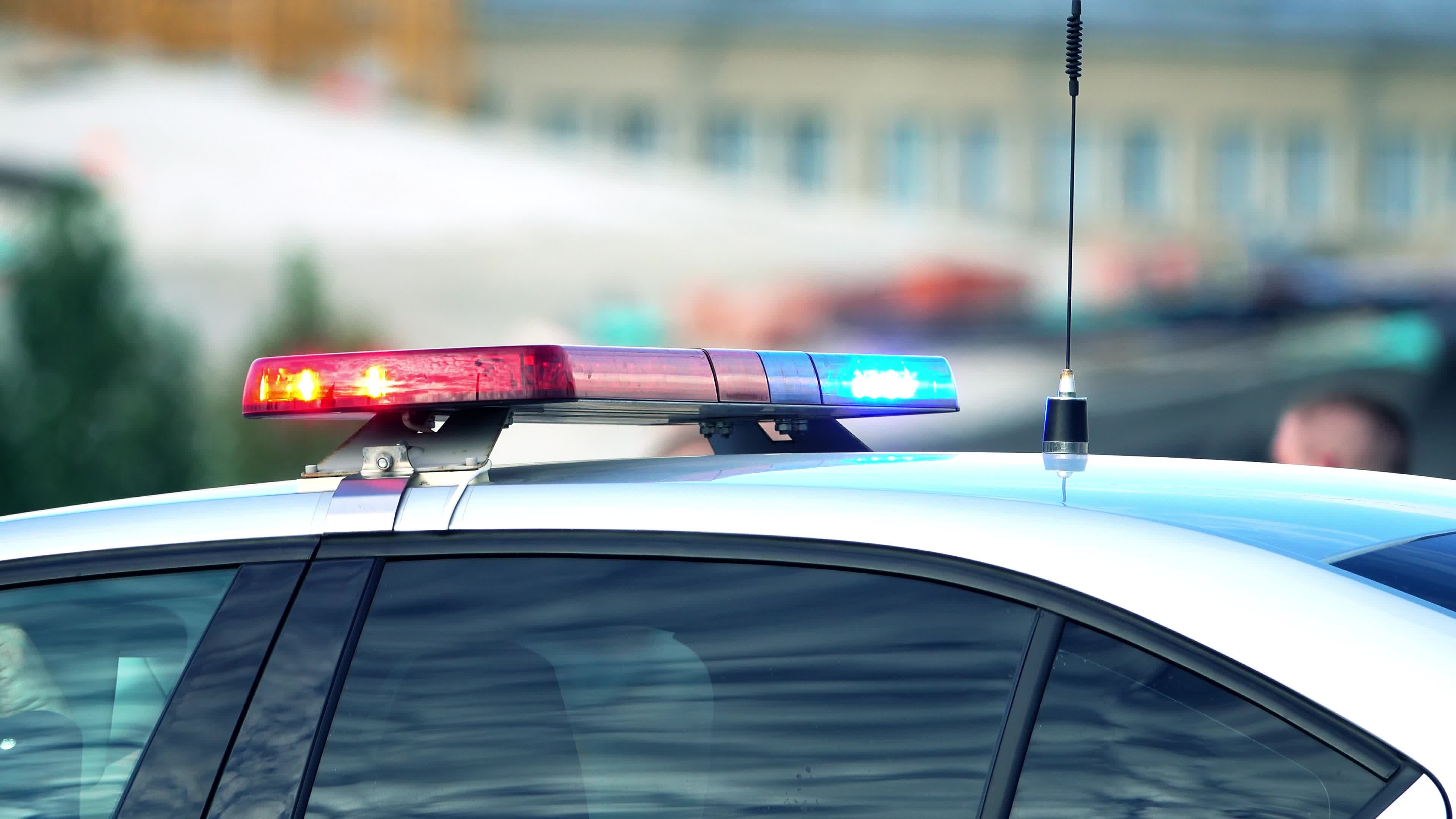