A Massachusetts man has been arrested in Maine in connection with the death of a woman in a Boston hotel in March.

The 43-year-old Revere resident was wanted in the Mar. 13 death of Sarah Dorany, 29, of Maynard. 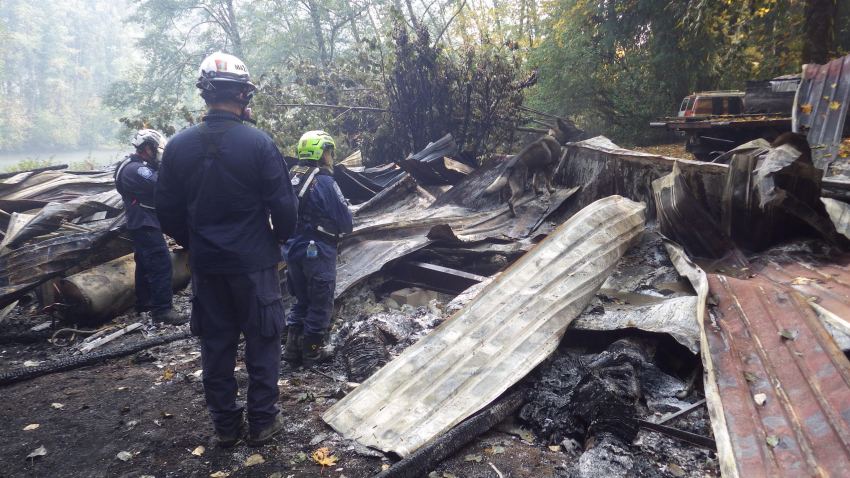 Dorany was found unresponsive at the Verb Hotel near Fenway Park round noontime. She died on the scene, and police at the time said she appeared to have suffered from cardiac arrest.