When the woman woke up from the assault, her attacker said to her, "Go freshen up, you are bleeding," prosecutors said, but the woman grabbed the baby and ran out of the house

A man in Boston beat and strangled a sleeping pregnant woman, causing her to pass out, and then squeezed a crying baby's face to the point where their nose started bleeding this weekend, prosecutors said.

Marvin de La Cruz, 23, has been ordered held without bail over the alleged attack Saturday in a bedroom in Dorchester, according to the Suffolk County District Attorney's Office.

De la Cruz allegedly jumped on the sleeping woman, who was two months pregnant, and punched her in the head, then pulled her off the bed by her hair. On the ground, he kicked her stomach and head, and then strangled her until she lost consciousness, prosecutors said.

A 1-year-old in the room started to cry while the assault was taking place, and de la Cruz covered the baby's nose and mouth in an effort to quiet them, according to prosecutors. The child's nose began bleeding.

When the woman woke up from the assault, de la Cruz said to her, "Go freshen up, you are bleeding," prosecutors said, but the woman grabbed the baby and ran out of the house.

"There is no excuse for the type of violence that this individual is accused of committing. The victims in this case were incredibly vulnerable," District Attorney Kevin Hayden said in a statement. 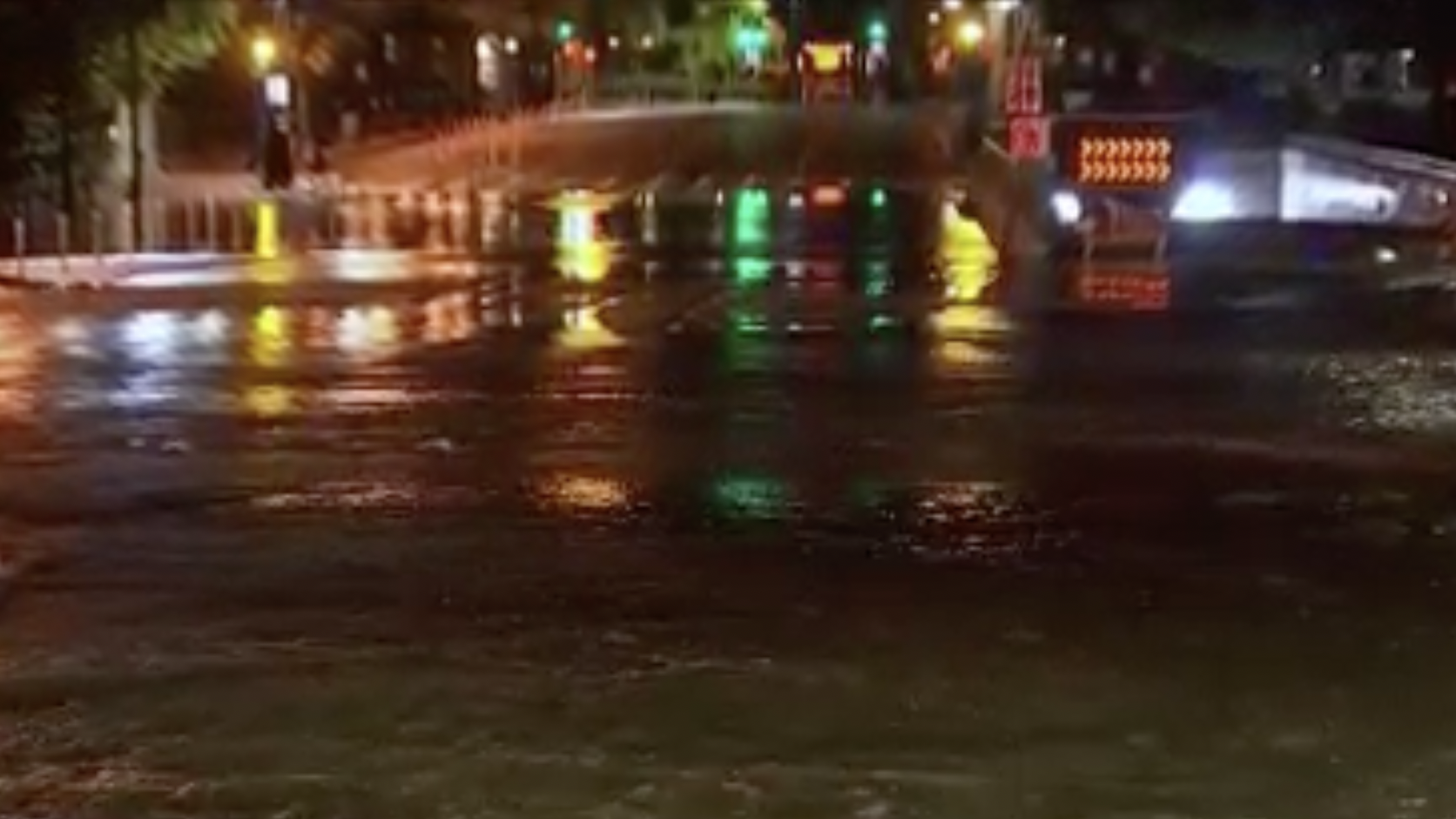 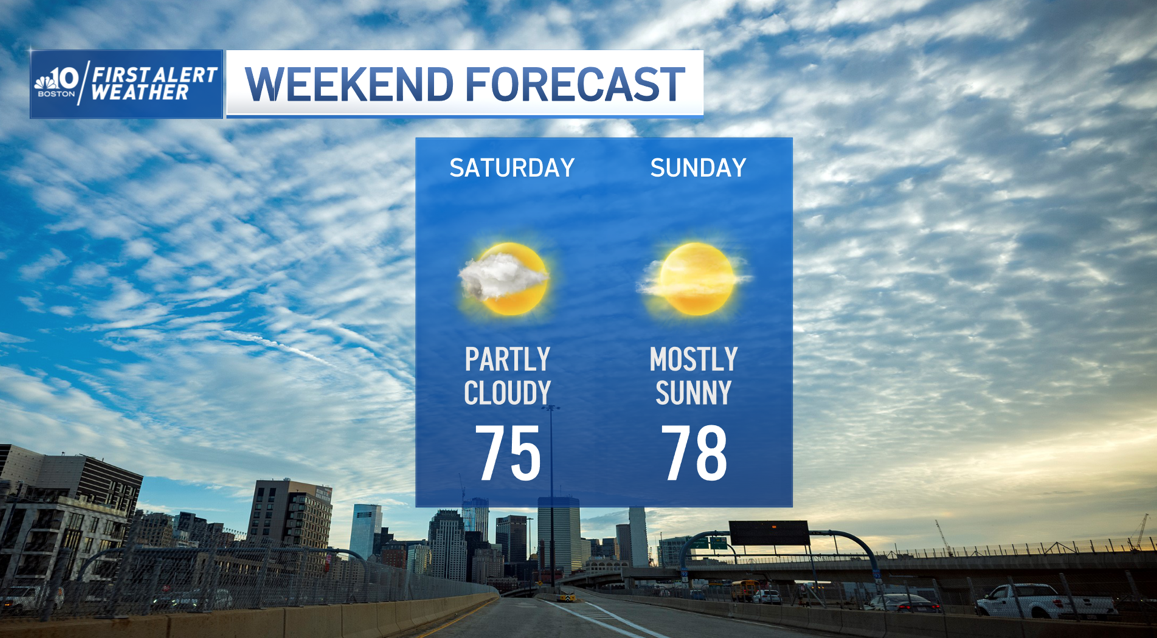 The woman was left with a cut on her head and an ear, a swollen lip and a bruised stomach, according to prosecutors. There was swelling and bruising on the baby's forehead and the bridge of his nose, and they had blood on their body.

He was held without bail pending a dangerous hearing July 6. People accused of crimes in Massachusetts generally have a not guilty plea entered on their behalf at their first hearing.