Kevin Dewitt, 53, of Hudson, is charged for allegedly hosting an underage drinking party

Police charged a man they say is responsible for allowing underage drinking at a party in Hudson, New Hampshire Sunday night.

Police were called for a person laying in the yard and multiple cars parked on Sousa Boulevard around 1:30 a.m. on Monday, according to the Hudson Police Department.

Kevin Dewitt, 53, of Hudson, is now facing a misdemeanor charge for allegedly hosting the party, where police determined that people under the age of 21 were drinking Sunday night.

Parents were notified and underage party-goers were released from the scene.

Dewitt is scheduled to be arraigned at the 9th Circuit - District Division - Nashua Court on Nov. 13. 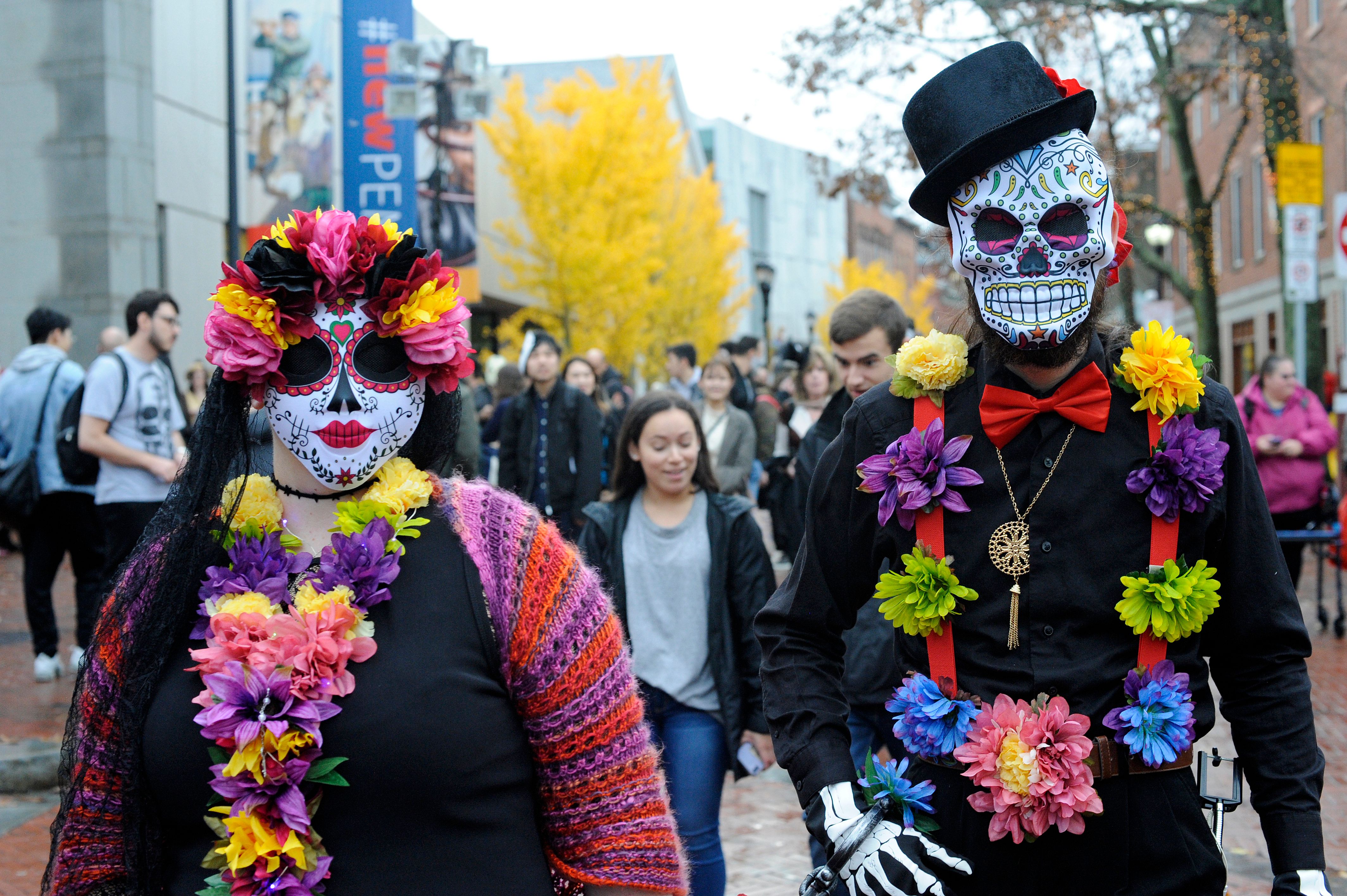 ‘This Is Not the Year': Salem Seeks to Scare Away Visitors Due to COVID-19 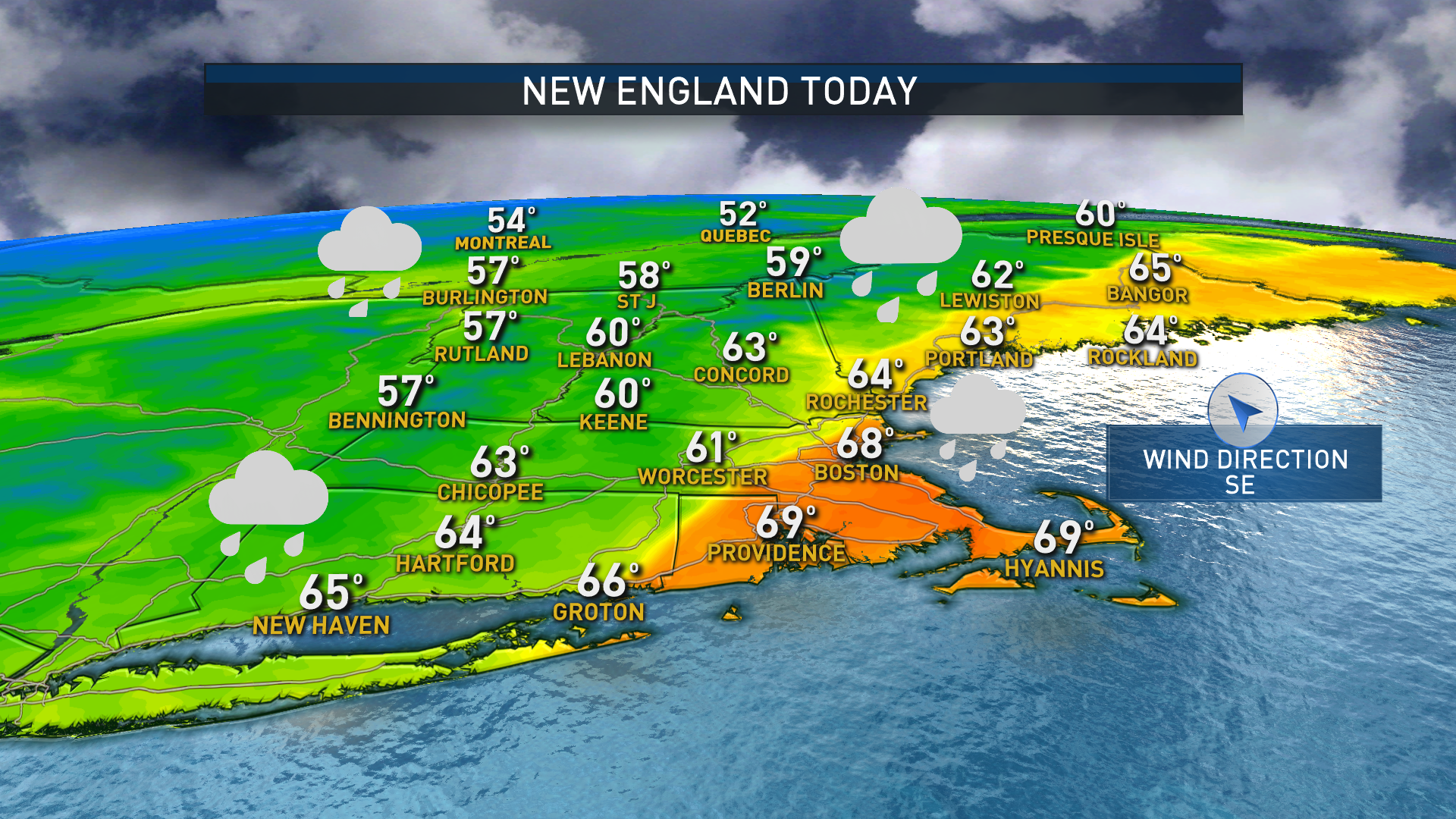