Brian Green, 35, is accused in the death of 38-year-old Jarmahl Sutson

A man has been charged in connection with a deadly shooting in Everett, Massachusetts, last month.

Sources told NBC10 Boston Wednesday night that the alleged shooter is the son of MBTA Transit Police Chief Kenneth Green, and that Brian Green worked as a conductor for the MBTA Commuter Rail.

"This is a personal matter for Chief Green and his family," the department said in response to an inquiry from NBC10 Boston. "The MBTA is confident in Chief Green's leadership of the Transit Police. It is inappropriate to comment on an outside agency's investigation that does not involve the MBTA, and the MBTA will not be offering further comment."

Police were called to the home on Central Avenue around 4:22 a.m. on July 19 and found Sutson, who is from Lynn, dead inside. He had an apparent gunshot wound.

The DA's office said investigators believe Brian Green shot Sutson because he was having a relationship with Green's estranged wife, who lived in the apartment.

Green was arrested Wednesday in Reading. He is expected to be arraigned on Thursday. It was not immediately clear if he has an attorney. 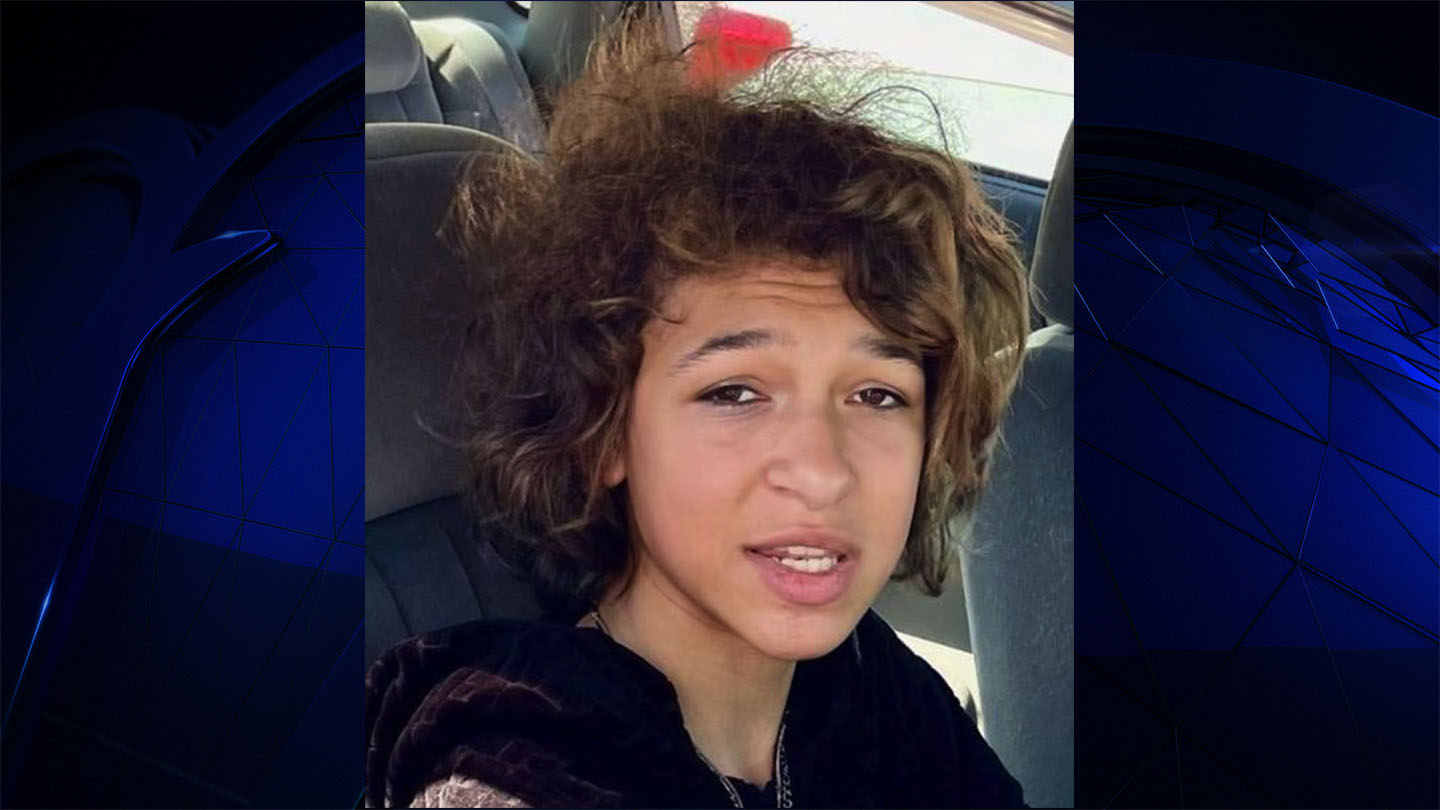 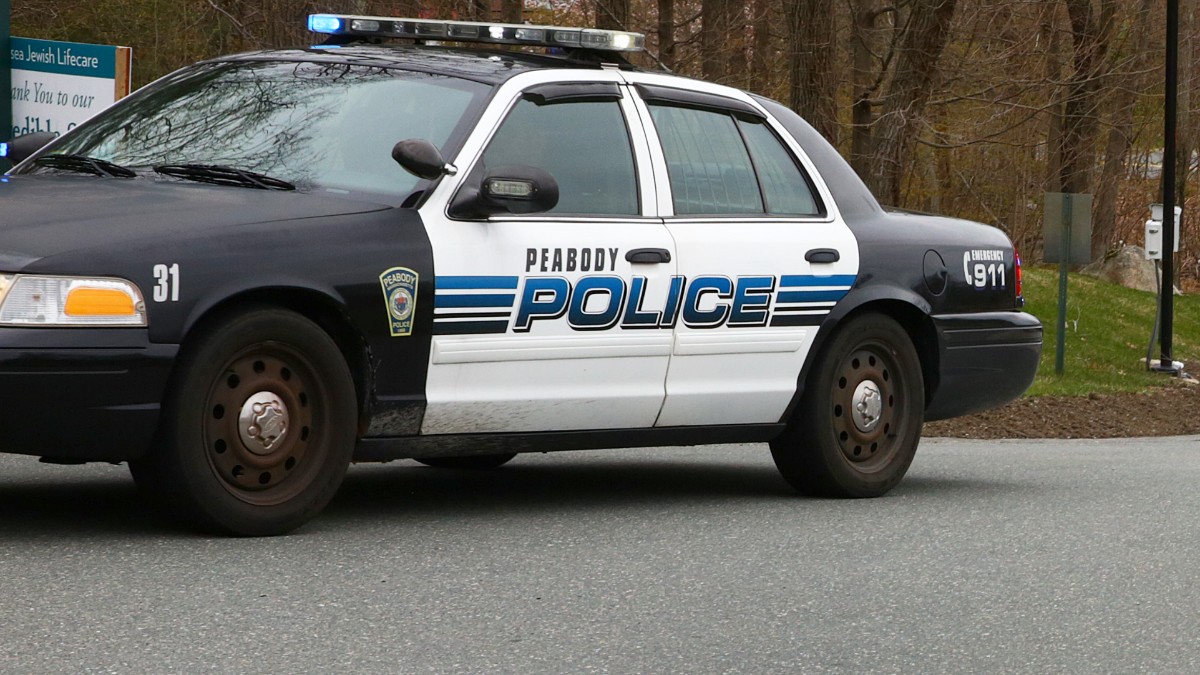 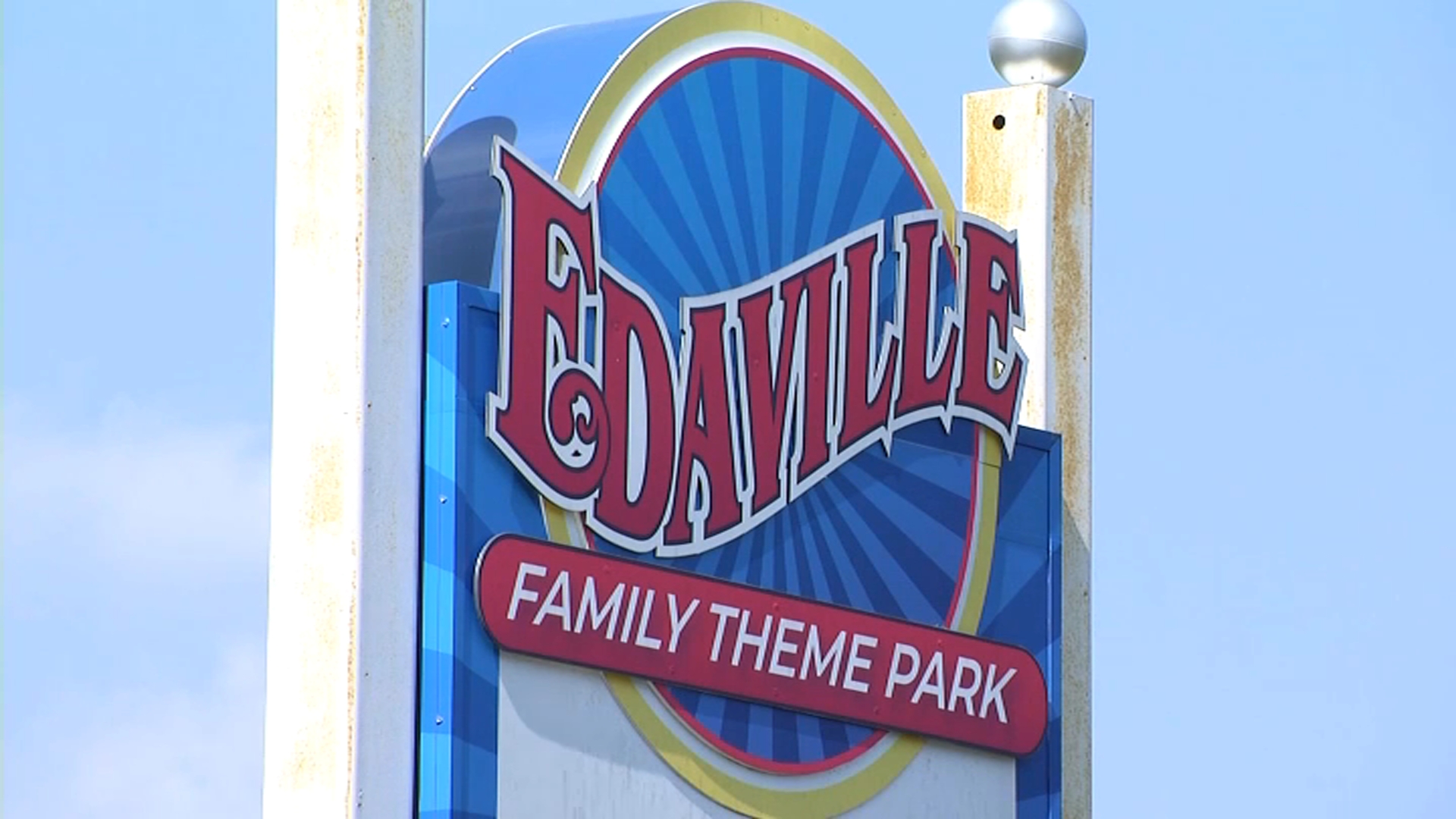