The man accused of killing two doctors in their luxury Boston condominium in 2017 was found guilty of first-degree murder and all other charges he faced Tuesday after he had to be removed from Suffolk Superior Court twice for two separate outbursts.

A man was dragged out of court for his second outburst of the day moments before learning he'd been found guilty on all seven counts in the 2017 killing of two doctors in South Boston.

Bampumim Teixeira was found guilty of all seven charges in the killings of doctors Richard Field and Lina Bolanos: two counts of first-degree murder, two counts of kidnapping, two counts of armed robbery and one count of home invasion. 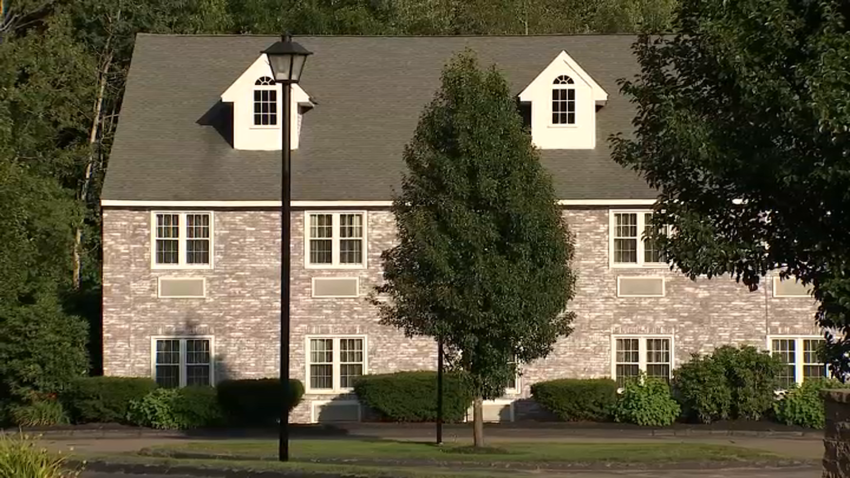 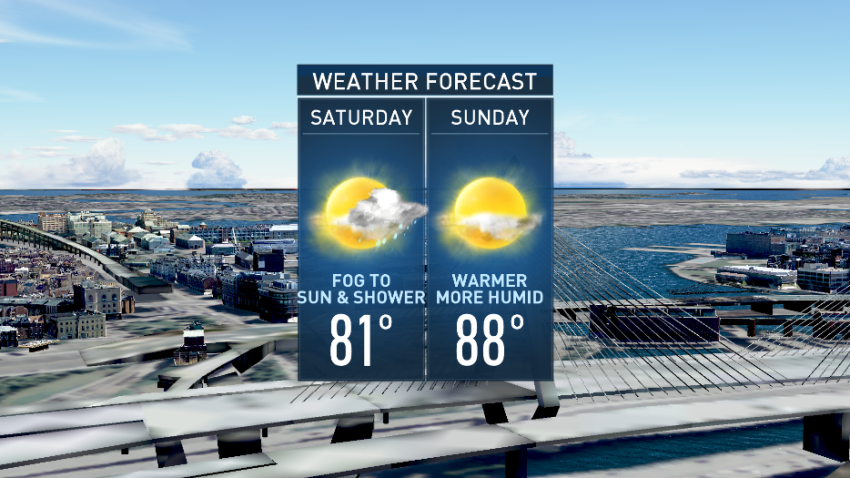 The engaged couple was found dead in their South Boston penthouse on May 5, 2017. Teixeira was shot by police when he was arrested at the scene.

The judge announced that a verdict had been reached shortly after Teixeira was removed from court after a second outburst.

Bampumim Teixeira was found guilty on all counts, including first-degree murder, in the 2017 killings of doctors Richard Field and Lina Bolanos, who were engaged to be married.

He was surrounded by court officers and removed from the room. He was not in the room when the verdict was reached, though his attorney objected.

“The court finds as a fact that he was unable to control himself," Judge Mitchell Kaplan said.

Earlier, Teixeira had threatened to sexually assault the wife of one of the prosecutors in the Suffolk District Attorney's Office.

"You better hope I never get out of jail," Teixeira said, before being escorted from the room.

The case of a man charged with killing two engaged doctors in their luxury Boston condominium was turned over to the jury on Monday. Bampumim Teixeira, 33, has pleaded not guilty to murder in the May 2017 deaths of Dr. Richard Field and Dr. Lina Bolanos.

The jury was not in the room for either outburst.

The families of the victims thanked the jurors as they left the courtroom.

Teixeira is set to be sentenced Friday at 9 a.m.

Suffolk District Attorney Rachael Rollins said after his first outburst that investigators assigned to her office were interviewing court personnel and reviewing video regarding the threats made by Teixeira.

"Once this investigation is complete we will determine whether additional charges will be brought against Mr. Teixeira," Rollins said in a statement. "I will never stand idly by if the safety of my employees or our communities is threatened."

Before both sides rested on Friday, the jury listened to the rest of a recorded interview Teixeira did with police one day after the murders. The hour-and-a-half long recording first started playing in open court on Thursday.

In the interview, Teixeira claimed he had an affair with Bolanos while he worked as a doorman in the building. He said Bolanos invited him back to the penthouse when Field unexpectedly came home and killed her. Teixeira said he then killed Field in an act of self-defense.

"He has to pay for it," Teixeira told police in the interview. "I don’t feel guilty conscience because I did nothing wrong."

The families of the victims shook their heads in disbelief as they listened. The jury then saw video that prosecutors said shows Teixeira entering the apartment building through the garage before the murders.

In the video, Teixeira is wearing the same yellow shirt that a crime scene expert testified was later stained with the Field and Bolanos' blood.

Defense attorney Steven Sack questioned the police work in the case while the sergeant detective who conducted the interview was on the stand. He argued not all of the evidence was documented and the times on the surveillance video were off.

Before Sgt. Det. Michael Devane was done testifying, prosecutors asked him about the chilling message scrawled on the couples’ wall that read “he killed my wife.” While the message was never fully explained at trial, police said they did find the black sharpie in Teixeira’s bag.

“I asked him if he wrote anything on the wall,” Devane said. “He didn’t have any idea.”