A 21-year-old man is facing drunk driving charges following a crash off I-93 in Concord, New Hampshire early Sunday morning.

New Hampshire State Police troopers responded to the crash on I-93 south at 2:30 a.m., and located a vehicle with severe damage blocking both lanes of traffic.

The operator of the vehicle was identified as Dylan Lally, 21, of Londonderry, New Hampshire. 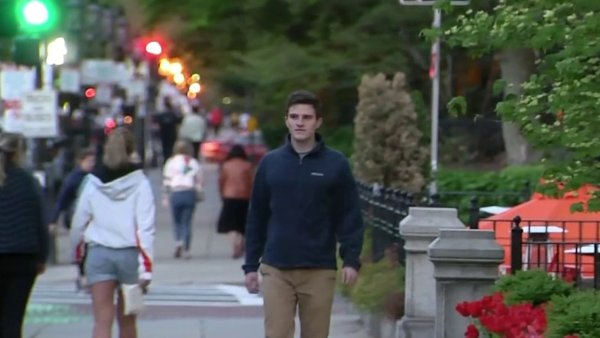 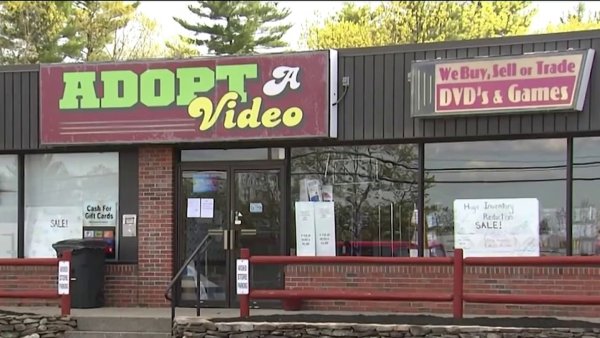 Following an investigation, officers say Lally was entering I-93 South from the 393 West ramp when he failed to navigate the ramp, drove off the road and traveled across both lanes of I-93. Lally then struck the center median guardrail.

Lally was taken to a local hospital with minor injuries.

The roadway was temporarily shut down as the vehicle was removed.