Prosecutors said the victim was found with her hands and feet duct taped, screaming in the parking lot of a Lowe's in Brockton

A man accused of kidnapping a 64-year-old woman from an MBTA stop in Quincy, Massachusetts, and raping her repeatedly over the weekend faced a judge in Quincy District Court on Monday.

Christian Lynch, 26, is accused of abducting the victim from the Wollaston T stop Saturday morning, raping her repeatedly in his car and then in a home, before dumping her at the parking lot of a Lowe's in Brockton that night. Prosecutors said he duct taped and handcuffed the victim's hands and feet, and that she was still duct taped when she was found screaming in the parking lot by a good Samaritan who called 911.

Prosecutors said in court Monday that what Lynch is accused of doing is horrifying. They say the woman was walking out of the T station on her way to work Saturday morning when Lynch approached her, chased her, grabbed her and threw her in his car. At one point, prosecutors allege Lynch started punching the woman in the throat and body, before putting the duct tape over her mouth and her eyes.

The woman, who Lynch allegedly tortured for 12 hours, told officers she felt like she was going to die. She also told police that when she the man in his car, he just looked like he was trying to "catch people."

Christian Lynch, 26, is accused of abducting the victim from the Wollaston T stop Saturday morning, raping her repeatedly in his car and in a home, and then dumping her at the parking lot of Lowe's in Brockton that night.

Authorities also allege that Lynch tried to kidnap another woman 20 minutes earlier, but she fought him off -- as seen on surveillance footage.

To track Lynch down, transit police put out photos of him and his car at Wollaston station. Lynch was found in his car by Quincy police on Sunday. Prosecutors said he admitted to all of it.

Lynch was held without bail pending a dangerousness hearing next week. It wasn't immediately clear if he had an attorney who could speak to the charges. NBC10 Boston has also learned that Lynch was arrested less than a month ago for allegedly exposing himself to people on a Quincy walking trail. 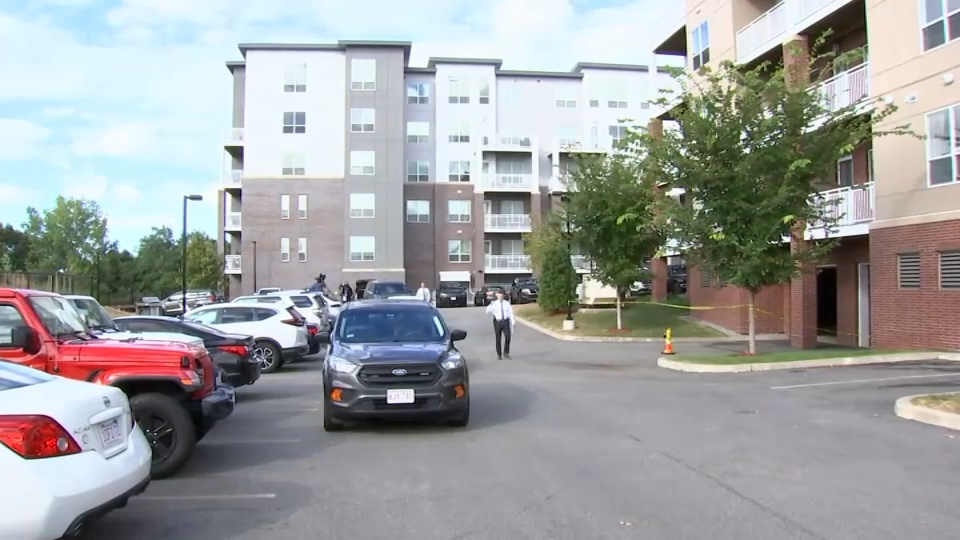 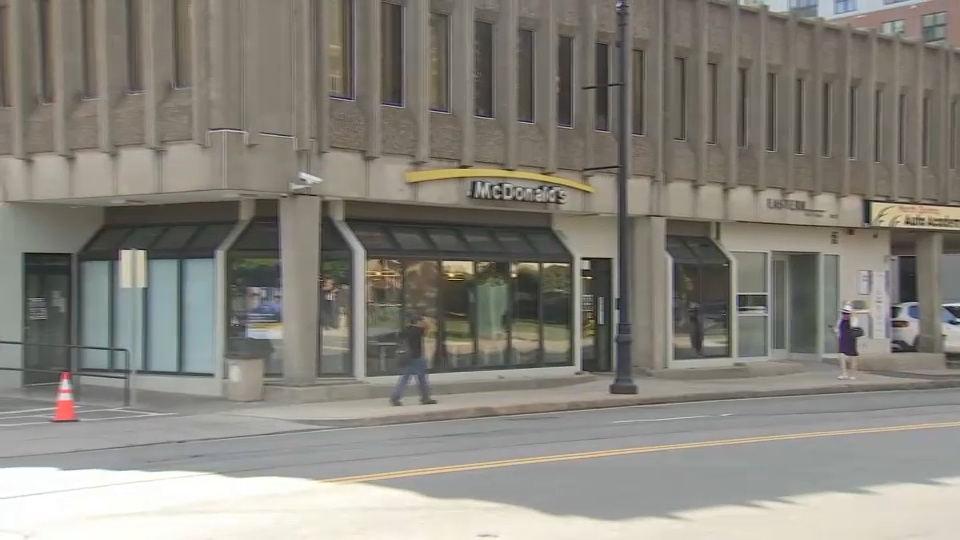 Person Critically Injured in Stabbing at McDonald's in Quincy