A man has been charged with murder in the shooting of another man this summer in Boston's Dorchester neighborhood.

Malik Gabbidon was shot in the early morning hours of June 23 on Thane Street. He was taken to an area hospital, where he was later pronounced dead.

The Suffolk County District Attorney's Office announced Friday that 21-year-old Cristian Rivera of Brockton, Massachusetts, had been arraigned in connection with the shooting. 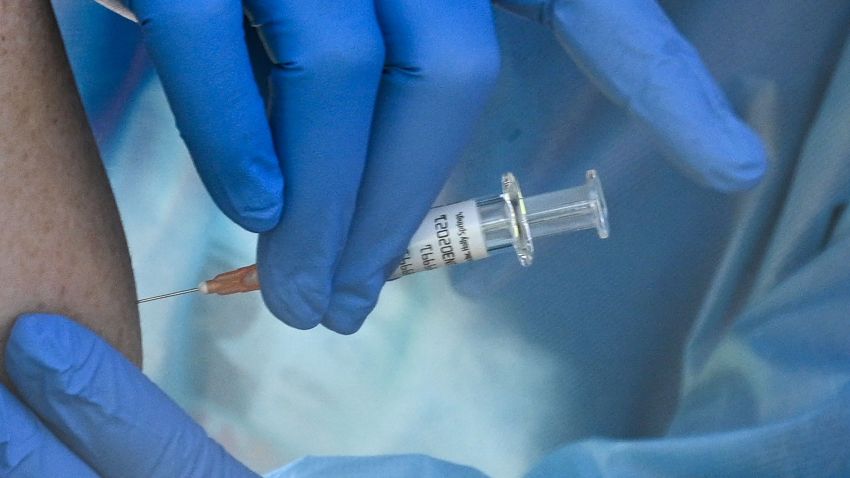 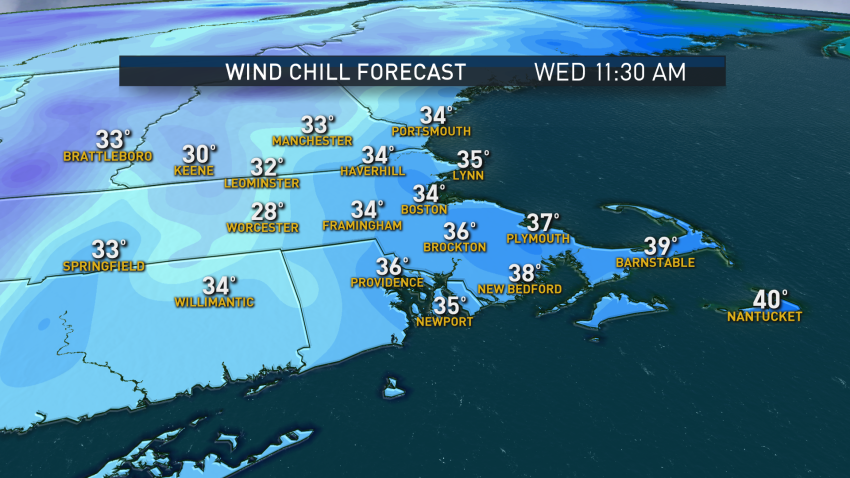 Charges against Rivera include murder, carrying a loaded firearm without a license, unlawful possession of ammunition and firing a gun within 500 feet of a building.

Rivera was ordered held without bail. He is due back in court on Nov. 30.