Man Charged With Shooting Pregnant Girlfriend in the Head in Brockton

The woman and her baby are expected to survive

Police have arrested a man they say shot his pregnant girlfriend in the head, critically injuring her, in Brockton, Massachusetts, last week.

Shaun M. Holiday, 26, of Brockton, was arrested for assault to murder, assault and battery with a dangerous weapon, and three counts of child endangerment, among other charges. He had been arrested following the shooting on an unrelated warrant.

According to The Enterprise, family and friends said Holiday is the woman's boyfriend. 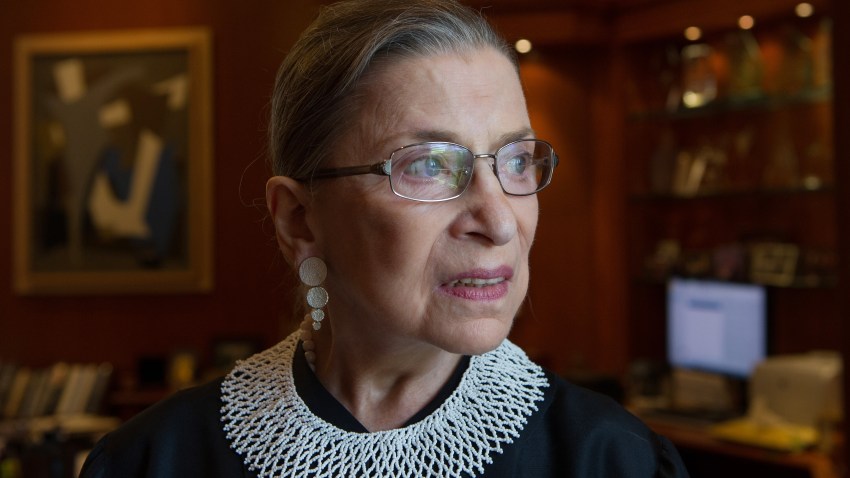 Brockton police received a report just after 5 p.m. on Sept. 8 that a woman had been shot at 622 North Main St. Responding officers, however, found both a woman and a man -- Holiday -- with gunshot wounds.

A patrol officer rode in an ambulance with the woman before she was taken by medical helicopter to a Boston hospital with life-threatening injuries, police said. The Enterprise reported that she and her baby are expected to survive.

Holiday's injuries were not life-threatening.

The Plymouth County DA is investigating a shooting that occurred in the area of 622 North Main Street,

Ana Veras, who lives in the neighborhood, told NBC10 Boston last week that the woman who was shot was pregnant.

"She was pregnant," Veras said of the victim. "Basically the lady on the first floor said that she heard a big bump. And when she tried to open the door she was just there in the hallway, laying down.”

Veras told NBC10 Boston the victim's baby was due in October.

Another neighbor, Ondina Alves, told NBC10 Boston the woman has other children. Alves said she saw the kids just moments after the shooting, running about the crime scene looking for their mom.

“I saw them cry and ask for their mom. ‘I don’t see my mom. Where’s my mom?'” Alves said. "It’s so sad to see something happen to a neighbor like that. I saw the kids crying and asking for her mom. It’s crazy.”