A man suffered fatal injuries when his arm became stuck in an MBTA Red Line train door and he was dragged into a tunnel at the Broadway Station in Boston, according to the Suffolk County District Attorney's office.

Red Line trains are operating as normal despite the horrific incident that took place around 12:50 a.m.

In a statement, the MBTA said a comprehensive investigation is underway.

"The subway is a safe and reliable mode of transit, with hundreds of thousands of passengers using it every day without incident.  As MBTA Transit Police detectives work to establish the facts, the investigation will include, but not be limited to, collecting statements from witnesses, reviewing any images captured by cameras, and examining vehicle maintenance and inspections records," an MBTA spokesperson wrote in an email to NBC10 Boston and NECN.

The MBTA identified the victim Monday as 39-year-old Robinson Lalin.

"I’m usually very cognizant of the yellow line so I go on quickly when everyone gets off and if the doors are closing I’m never near that yellow line that separates the doors," said Michelle Ciambella, a Red Line regular.

MBTA officials say a comprehensive investigation is underway after a deadly incident at the Broadway station overnight.

What the T hasn’t said is what kind of sensors are in place when doors close and a passenger may be in the way.

NBC10 has learned the train operator’s responsibilities include making sure the doors are clear before closing them and departing the platform.

"Hopefully they can look at the technology, what controls the doors, and try to improve that in the future," said Andrew Webb, also a Red Line regular.

No foul play is suspected.

The National Transportation Safety Board has been informed of the incident. 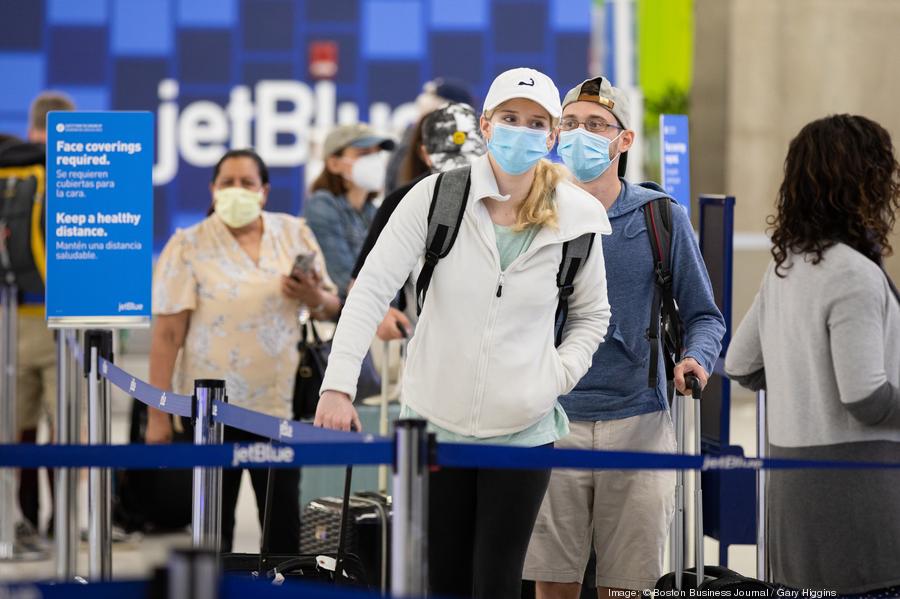 Man Accused of Lewd Acts During Flight Between Newark and Boston