Man Dies After Falling Out of Bucket Truck in Maine

A van equipped with a bucket lift struck a set of wires while driving, state police said

A New York man died after falling out of a bucket truck in Rangeley, Maine on Tuesday morning, according to state police.

Around 10:48 a.m. Tuesday, Frankling County dispatchers received a 911 call reporting that a man had fallen out of a bucket truck on Main Street in Rangeley. Emergency crews responded, and despite medical aid provided by paramedics, the man died at the scene.

State police were called in to assist in the investigation, and troopers were ultimately able to determine that the 2021 Ford Econoline van equipped with a bucket lift was driving south on Main Street (Route 4) when it struck a set of utility wires that were suspended by utility poles across the road.

The van was driven by 31-year-old Anton Natachiev of Brooklyn, New York.

The man who died, who is believed to have been in the bucket when it struck the wires, was identified by police as 24-year-old Danila Belov, of Brooklyn, New York.

Both men were working as subcontractors for Consolidated Communications, a telecommunications company headquartered in Illinois.

The incident remains under investigation by state police and the Department of Labor.

The roadway was closed until 4 p.m. Tuesday while emergency crews worked at the scene. 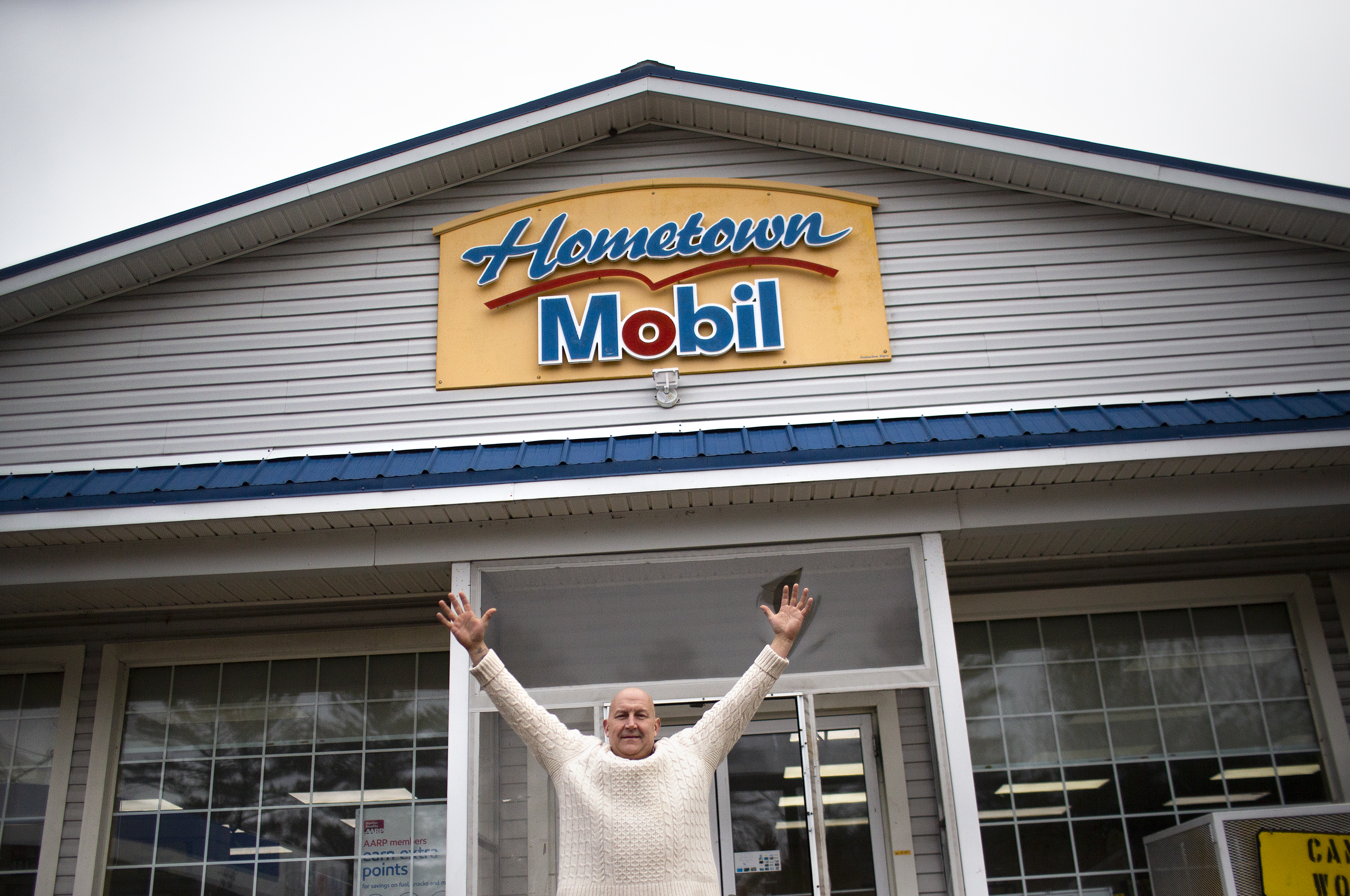 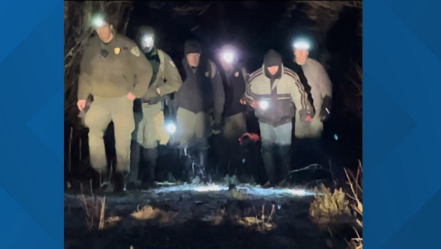 Maine Man in Search of Moose Antlers Rescued During Snowstorm