The 22-year-old man was in Pisgah State Park in Winchester when he was found unresponsive by his riding companion, Department of Fish and Game said

New Hampshire's Department of Fish and Game says a man died after losing control of his trail bike and crashing into a tree.

The 22-year-old man from Hinsdale was traveling north on Reservoir Road in Pisgah State Park in Winchester on Sunday afternoon.

Officers said he was found unresponsive by his riding companion, who called 911. 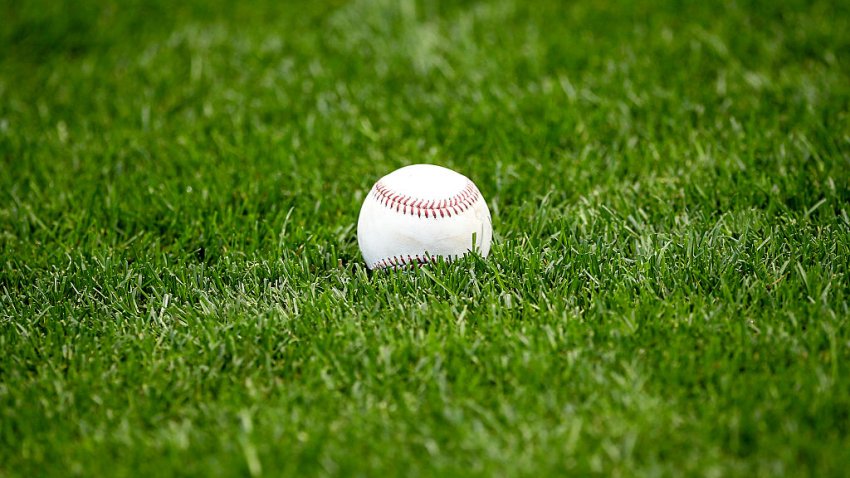 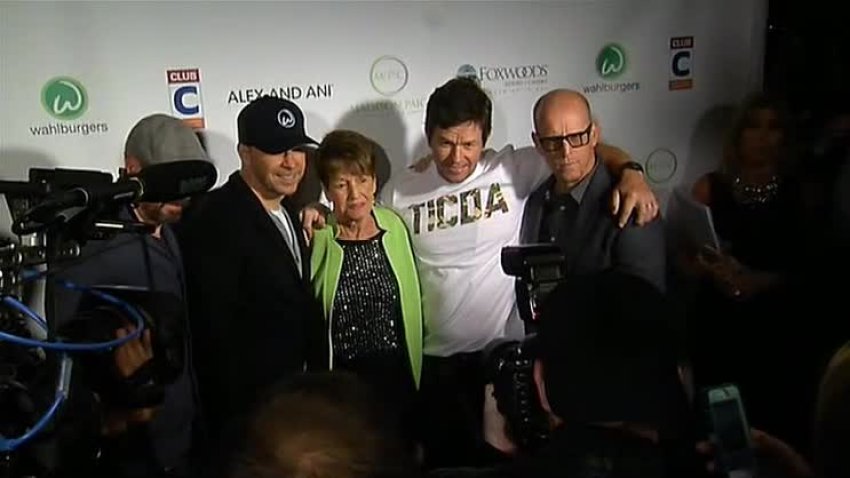 The man did not survive, despite efforts from emergency responders. His name hasn't been released, pending notification of family.

Officers said the crash remains under investigation, but it appears that excessive speed and operator inattention are the primary contributing factors.